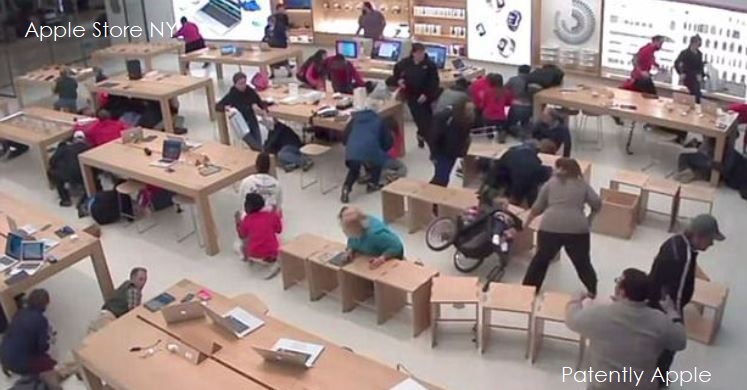 Today, for the first time, the Albany District Attorney's Office released the video of a shooting that took place at the Crossgates Mall in Albany, New York on November 12, 2016. The video shows the chaos of people in and running into the Apple Store for cover. The UK's Mirror reported that that the gunman was sentenced to seven years in prison for first-degree reckless endangerment.