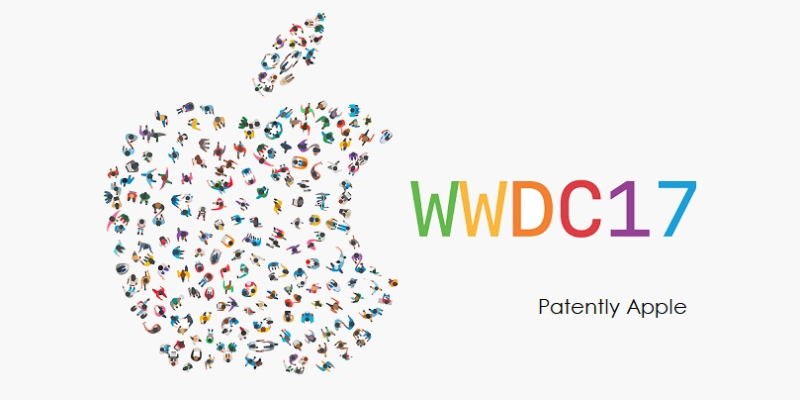 Earlier today Patently Apple posted a report titled "The Tech World will be glued to Apple's WWDC Keynote looking for their Response to the Smart Home Speaker Device Craze." Before the big event, Reuters is now reporting that artificial intelligence industry insiders have confirmed to them that Apple will indeed introduce a new Siri-centric device that will take a different path to market than Amazon's Alexa.

Reuters notes that "Currently, Apple's Siri works with only six types of app: ride-hailing and sharing; messaging and calling; photo search; payments; fitness; and auto infotainment systems. At the company's annual developer conference next week, it is expected to add to those categories.

But even if Siri doubles its areas of expertise, it will be a far cry from the 12,000 or so tasks that Amazon.com's Alexa can handle.

The difference illustrates a strategic divide between the two tech rivals. Apple is betting that customers will not use voice commands without an experience similar to speaking with a human, and so it is limiting what Siri can do in order to make sure it works well.

Amazon puts no such restrictions on Alexa, wagering that the voice assistant with the most "skills," its term for apps on its Echo assistant devices, will gain a loyal following, even if it sometimes makes mistakes and takes more effort to use.

The clash of approaches is coming to a head as virtual assistants that respond to voice commands become a priority for the leading tech companies, which want to find new ways of engaging customers and make more money from shopping and online services.

Matt McIlwain, a venture capitalist with Seattle-based Madrona Venture Group chimed in by saying that "To attract developers in the modern world, you need a platform. If Apple does not launch a 'skills store,' that would be a mistake." For more on this, read the full Reuters report here.

I've gotten the impression for some time now that the press thinks that Apple is rushing a product to market for Siri blindly so as to "catch up" with Amazon's echo. Apple has been working on a new device for Siri for some time. A patent originally filed in Q2 2016 provided a patent figure showing a new speaker device in context with Siri. The patent was about allowing Siri to coordinate iOS devices within the home or office to work in sync to perform a particular task. The patent was only made public in April. Another patent was filed in 2015 covering a new Siri architecture allowing two digital assistants communicate with each other. Yet another 2015 patent covered how Siri would be given a new visual system to understand gestures, activities and more.

A year ago Patently Apple posted a report titled "Forbes Misguided View is that Apple has missed the AI Revolution."  Some in the press remain stuck on the notion that Apple is somehow behind in the AI game just because they don't hype it up like their competitors do at press events. What great achievement have Apple's competitors pulled off that puts Apple in danger of being left behind? The Echo isn't making any money from it and I doubt that Google Home does either. So this false narrative and persistent view in the press is propaganda, a fallacy, a mental hiccup that needs adjusting.

While it's not the iPhone 8 event, Monday's WWDC keynote is likely to be one of the most exciting in years. And like myself, I'm sure that you can't wait for it to begin.