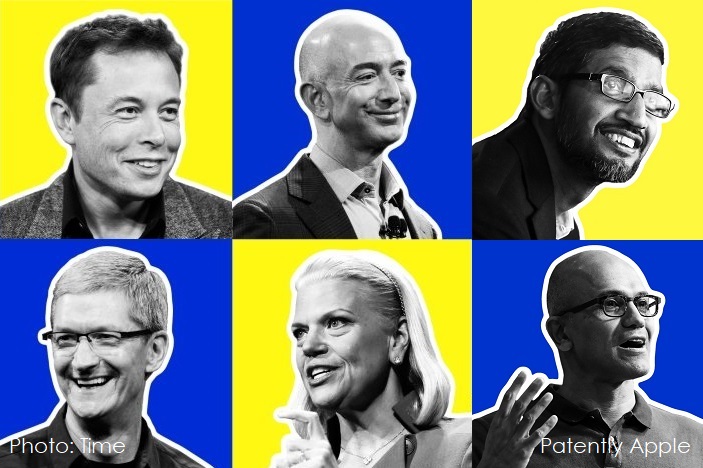 TIME just released their latest top 20 most influential people in technology for 2017. Apple's CEO Tim Cook came in at #4 while their chief operating officer Jeff Williams came in at #17. TIME's report opens with them stating: "The latest technological breakthroughs can sometimes seem to emerge from nameless, faceless companies. But behind every corporate logo are individual people shaping the future. Some are executives, others are programmers or researchers chasing world-changing achievements. Then there are the rule-makers, whose decisions can have far-reaching consequences for the future." Of course it's the opinion of their editors and many will question the list's priorities. So whether you applaud it or throw popcorn at your display, here's the top half of the list: 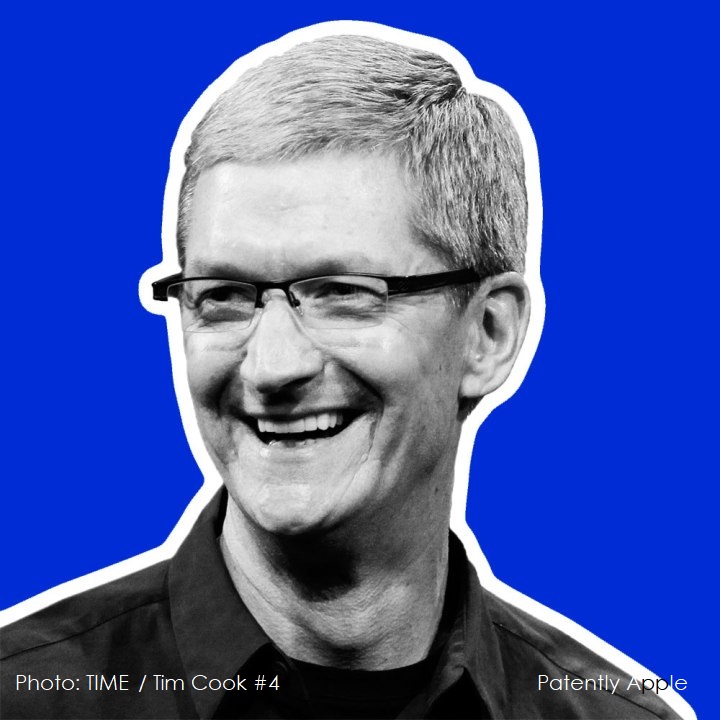 TIME: "As CEO of Apple, one of the world's most valuable brands, Tim Cook has nearly unmatched influence over the technology world. Anything Apple does is bound to be copied by a seemingly endless number of rivals, meaning his choices will reverberate far beyond One Infinite Loop. Today, Apple is rumored to be experimenting with everything from advanced artificial intelligence to augmented reality and self-driving vehicles. Given Apple's role as tastemaker extraordinaire, how Cook decides to move forward with any one of these projects will shape the future of the consumer technology landscape.