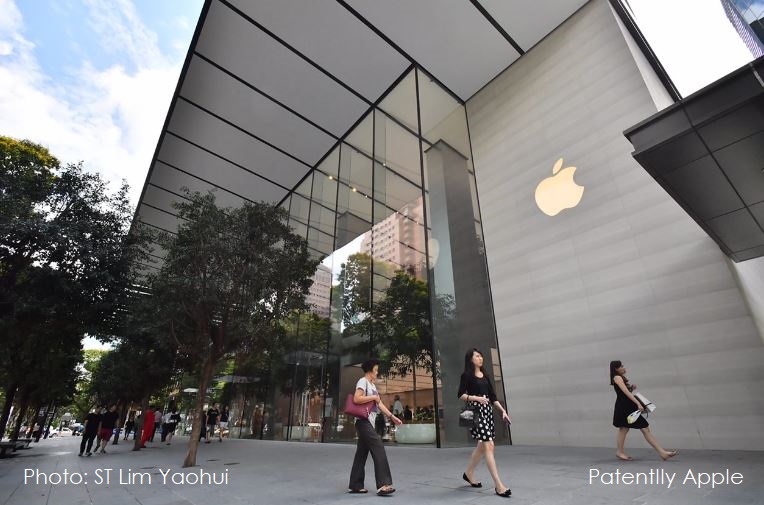 Earlier this month Patently Apple posted a report titled "Apple's new Singapore Store that will be powered by Solar Energy will be Opening Soon." Today we learn that the Apple Orchard Road - the official name of the Apple retail store in Singapore, will be officially opening its doors on May 27 at 10am.

The first floor of the two story Apple Store will present all of Apple's products while the second floor will primarily used as a "Today at Apple" area for classes and live events. 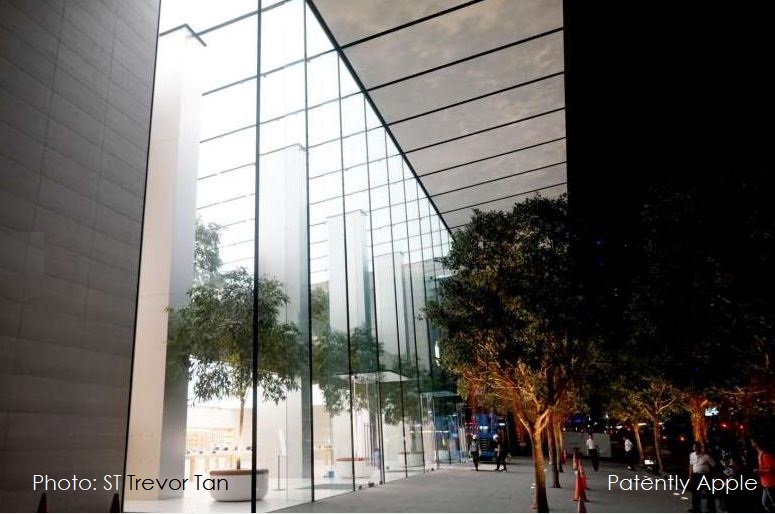 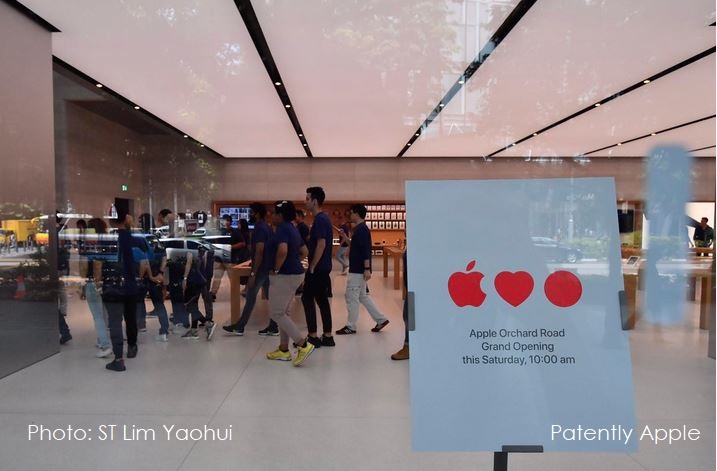 It's also being reported that several events have been arranged for Apple Orchard Road's opening. Local singer Sezairi, for instance, will be performing at the store from 5pm to 6.30pm on May 27.

Local photographers, film makers, musicians, illustrators, developers and entrepreneurs will also be conducting a series of educational sessions at the store once it is open. This will come under the Today at Apple programme which launched worldwide on Wednesday.

On May 28, photographer Chia Aik Beng will be holding a session about street photography in Singapore from 11am to 12.30pm. 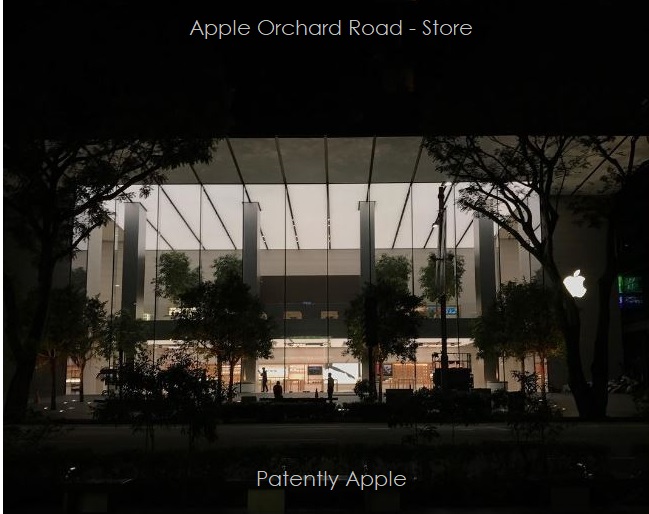