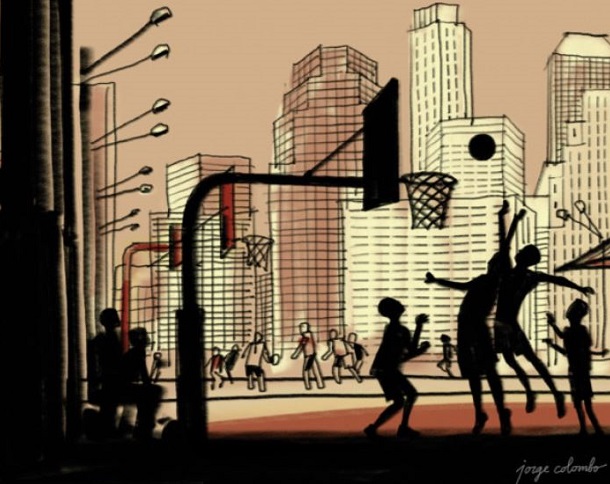 The famous publication "The New Yorker" is known for it's hand sketched cover art. For their May issue, Jorge Colombo, the artist who came up with the New York cityscape for the magazine's May Cover, wanted to try something unique. So he decided to draw his latest cover titled "Brooklyn Bridge Park" using the canvas of an iPad Pro. Of course Apple's CEO wanted to promote the cover and so he sent out a tweet earlier today, considering the story was out since Monday and wasn't getting much coverage. 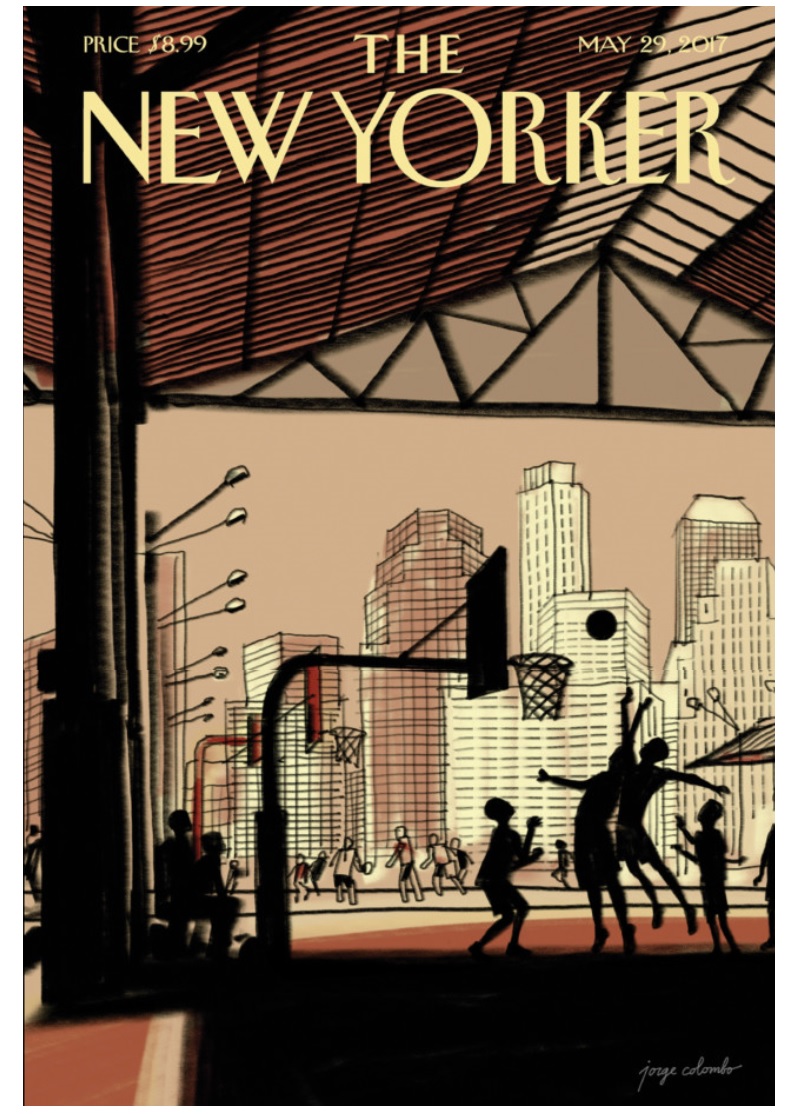 Jorge Colombo says that Brooklyn Bridge Park is one of his favorite places to hang out and that he sketched it on his iPad. "I live down the street, in Brooklyn Heights, so I go there all the time, either to take the East River Ferry or just to relax by the water. It is a magnet—people come from all of Brooklyn's many neighborhoods just to take a selfie by the waterfront or picnic by the water. This was a risky drawing to make, though: I kept worrying that the ball would hit me or the iPad."

Colombo recorded the progress of his drawing to help young artists see how it put it all together and you can check that out here if that interests you. For context, here are two Brooklyn Park videos showing the view across from the park and the basketball courts in the park for the public to enjoy.