Apple's CEO Gil Amelio and other CEO's of that era were still wearing business suits at keynote events. When Steve Jobs came back to Apple and introduced their 'Think Different' ad campaign, he was determined to kill off the stuffy business suit forever in the tech community. He made wearing jeans and sneakers the cool look that has changed the way Silicon Valley keynotes are delivered forever. The graphic below makes that point crystal clear with Steve Jobs from 1998 through to 2010. 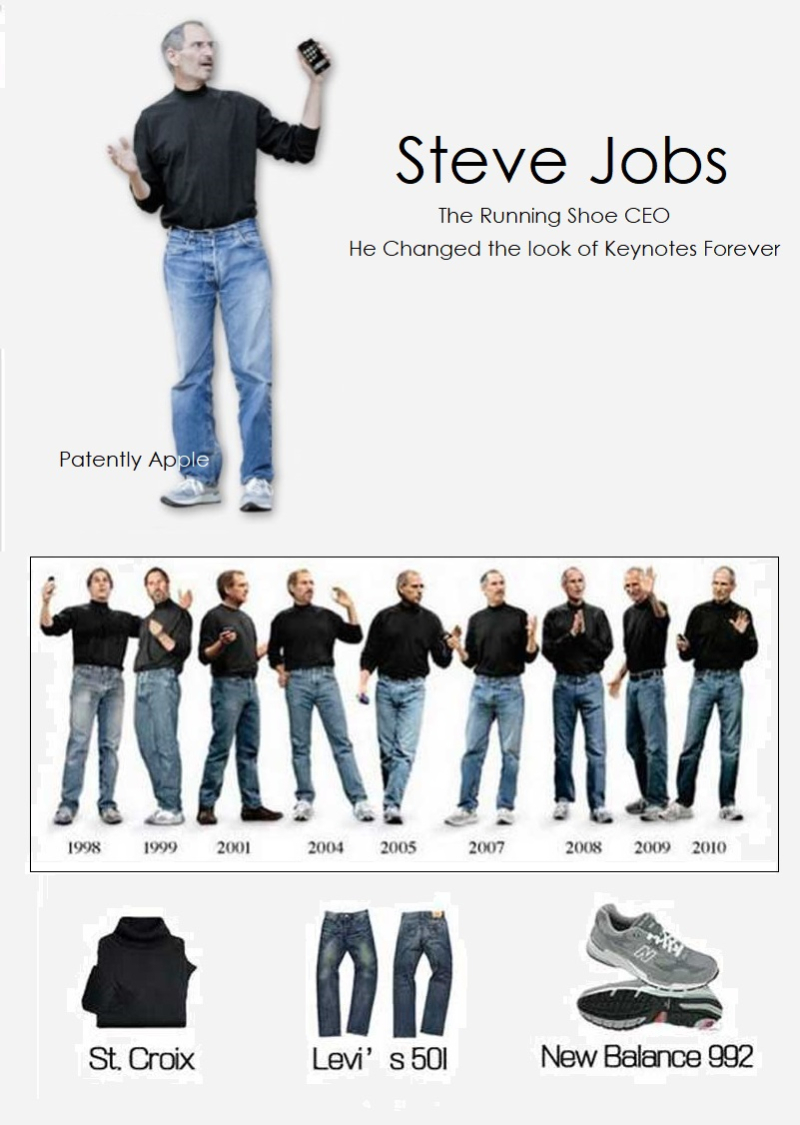 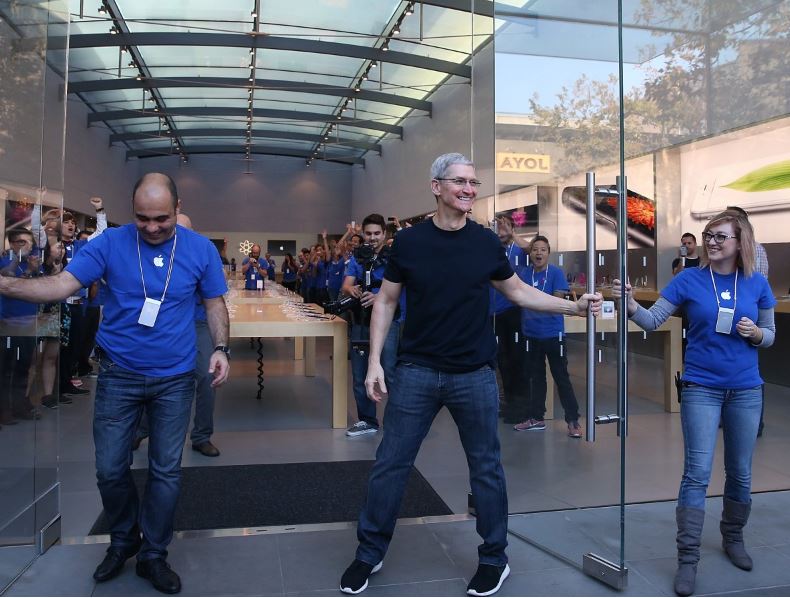 Apple's current CEO Tim Cook obviously carries on tradition with his Nike shoes, jeans and black T-Shirt. His runners cost a modest $75.Though for keynotes, Cook like to wear a different style of shirt. At times he like to wear Lanvin shoes as noted here.

Microsoft's CEO this week at Build 2017 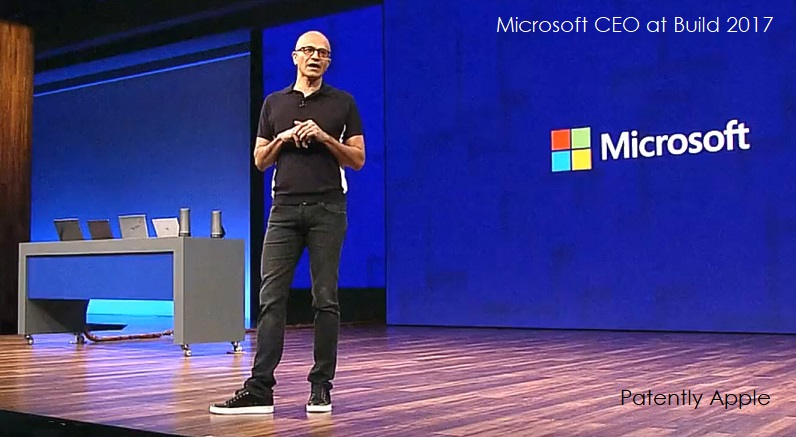 Microsoft's CEO Satya Nadella reportedly wears the French upscale Lanvin Suede runners going for $495. Nadella wore them for the opening keynote at their Build 2017 developer conference earlier this week. Below are photos of Microsoft VP's Joe Belfiore and Terry Myerson in Jeans and sneakers that likewise delivered segments at Build 2017. 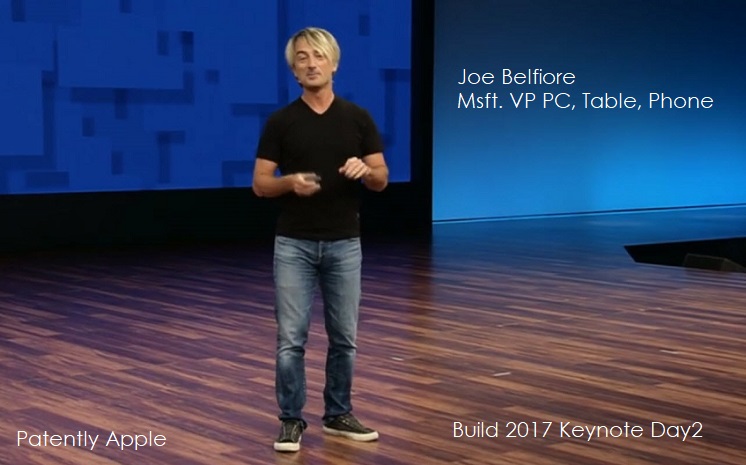 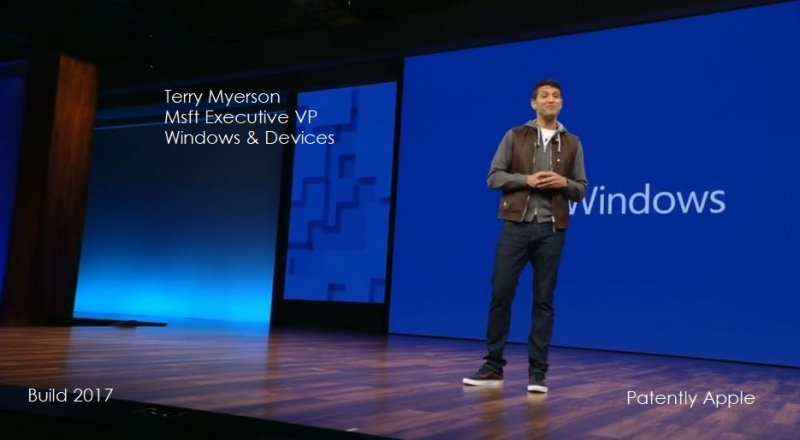 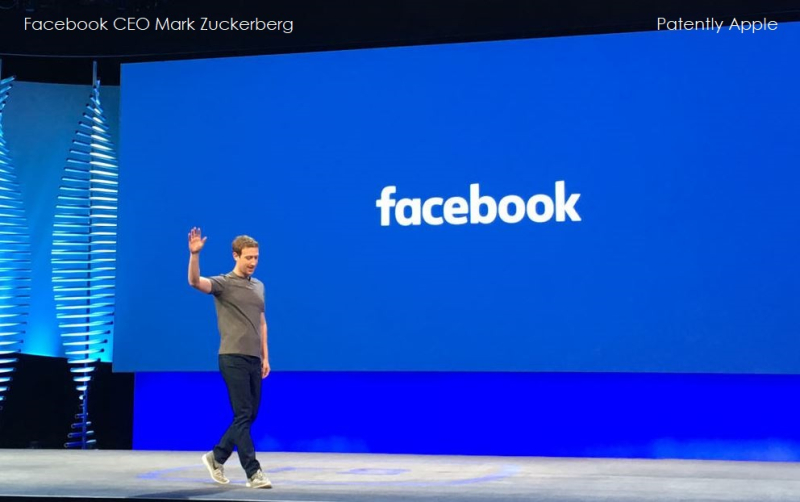 What are the runners of choice from the Silicon Valley elite? Well, there's a story all about that today and you could check it out here.