Sharp's Future U.S. Plant will make Smartphone Displays in Addition to Specialized Displays for Boeing and Beyond 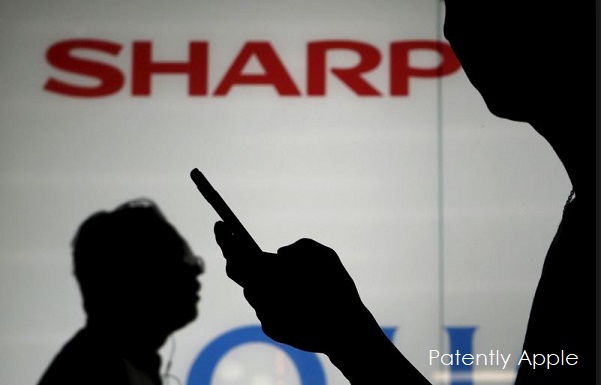 Yesterday Sharp's President and CEO Tai Jeng-wu confirmed that his company is in fact planning to build a factory in the U.S. that will make small displays. Tai told a small group of reporters at a Foxconn-owned shopping mall in Taipei that "These panels will not only be used on smartphones. It is possible they will be used in aeronautics as Boeing now uses Sharp's panels in its aircraft. Our panels can service governments and the defense sector, too

The Nikkei further reports that Tai did not say whether the panels would be offered to Apple, a key customer for both Sharp and its parent company, Hon Hai Precision Industry, better known as Foxconn Technology Group.

Further, Tai said Sharp have not decided on a location for the facility, though he wants construction to begin as soon as possible.

Further, Tai confirmed that Sharp, together with Foxconn, might inject more than 800 billion yen (US$7.2 billion) into new projects in the U.S.