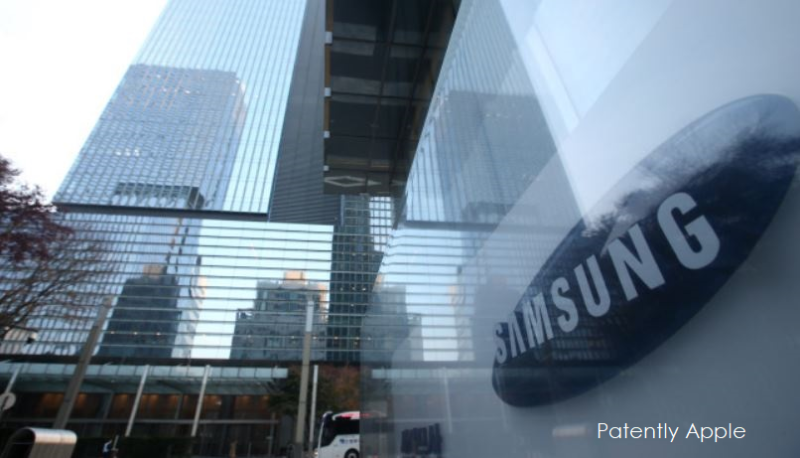 The largest European trade show covering all aspects of technology is the IFA in Berlin that closely resembles CES in the USA. This year the show is opening just ahead of Apple's iPhone event in September and the IFA really wants Samsung to unveil their next-gen Note 8 at the event. In recent years Samsung has chosen to hold events in New York. IFA Executive Director Jens Heithecker already knows Samsung will have the biggest presentation of all companies at IFA, but he's hoping that the Note 8 announcement will be the crown jewel of the keynote.

While it's still unsure which venue Samsung will chose for the unveiling of their next-gen Note 8 smartphone, the Korean tech press today is pumping up it's likely dual lens camera being one of the highlights so as to match the iPhone 7 Plus. The iPhone 7 Plus is sweeping the market with this feature, even in China where iPhones other than the iPhone 7 were a little weak last quarter. 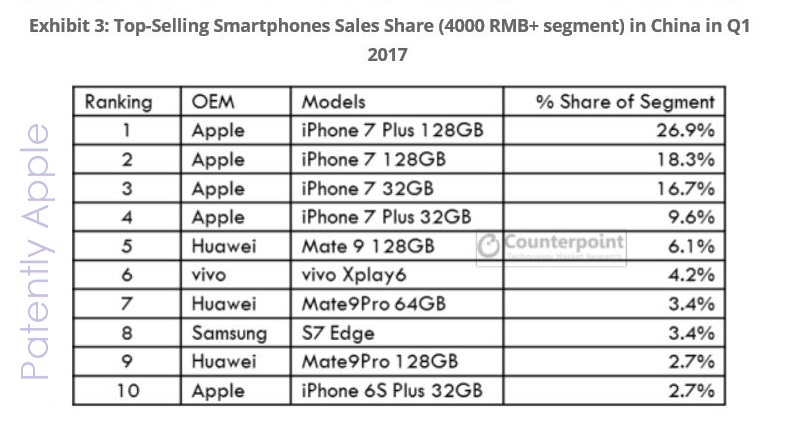 The Korean report further noted that "Samsung had attempted to feature a dual-lens camera in the latest flagship Galaxy S8 but the plan was ditched at the last minute due to high parts prices and design issues."

Translation: Apple took Samsung by surprise and they were unable to rush a copycat feature in time for the S8.

Market research firm Techno System Research predicts the demand for dual-lens cameras will soar from 76 million units last year to 600 million units by 2020 when three out of 10 smartphones are expected to feature the upgraded camera.

Last week the U.S. Patent Office granted Samsung a design patent for a new Note smartphone design. Whether Samsung is ready for a bolder Note 7 design this year is unknown at this time.