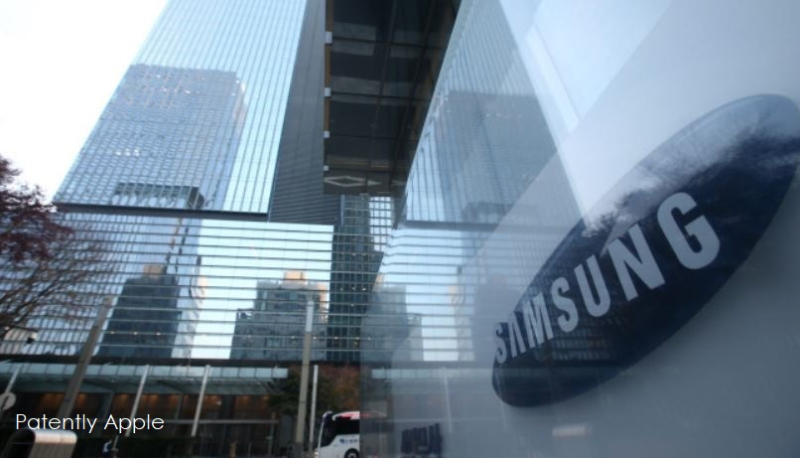 The U.S. Patent and Trademark Office officially published two possible key design patents for Samsung today. The first is for a new 'Note' smartphone and the second is for a possible Bixby digital assistant device with a display. The timing of both is interesting. Digital Assistant devices are a focal point of many Silicon Valley companies including Amazon, who released their new Echo Show today, Microsoft, Google Home and likely Apple if rumors pan out this year. The new Note smartphone design is of great interest because of the disaster that the Note 7 proved to be. Whether either design will make it to market is unknown at this time.

Samsung's Note 7 was a disaster and that may have pushed Samsung to come up with a new design to make the Note 8 exciting. Is the design below a possibility? 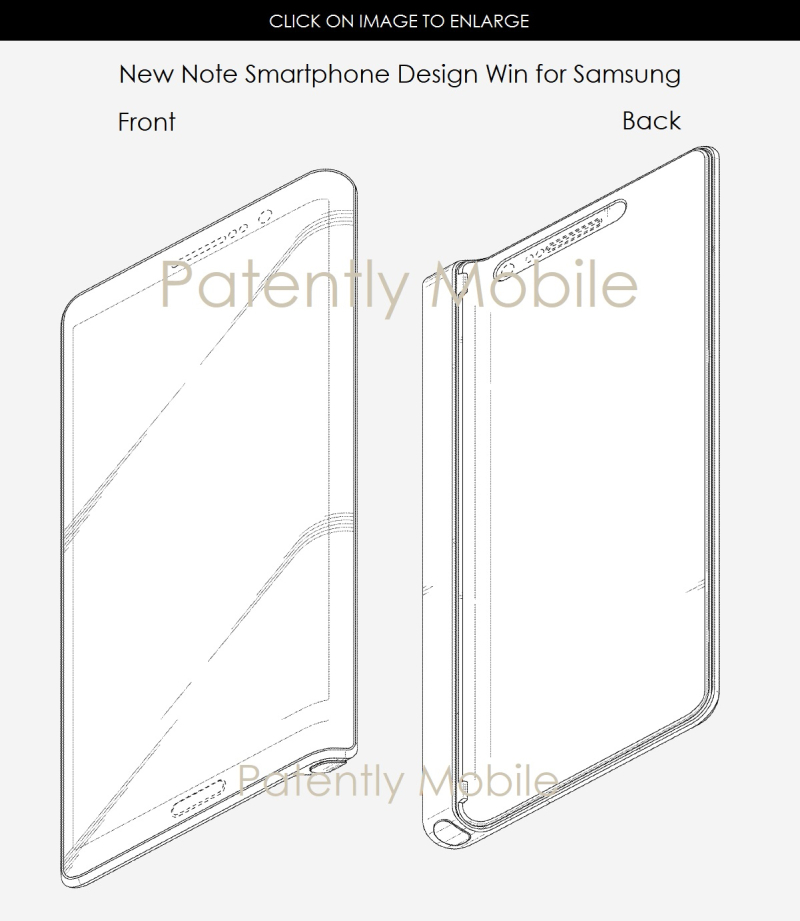 Samsung is granted many designs throughout the year and it's hard to bank on a single design being the one Samsung will actually use. But this is one of the first Note-Centric designs in some time and it adds an interesting flare to it. The only negative is the apparent thinness of the design. I'm not quite sure Samsung could pull that off considering how the Note 7 battery caused Samsung a major problem trying to get the Note 7 thinner. But you never know.

Samsung was granted a design today for an "Audio Device." In theory this could be Samsung's answer to Amazon's Echo Show. Samsung will want to have their digital assistant 'Bixby' to be available in every device possible including a standalone device such as the one they've won a design patent for. Of course design patents don't explain the concept in any way shape or form, save for graphics noted below. 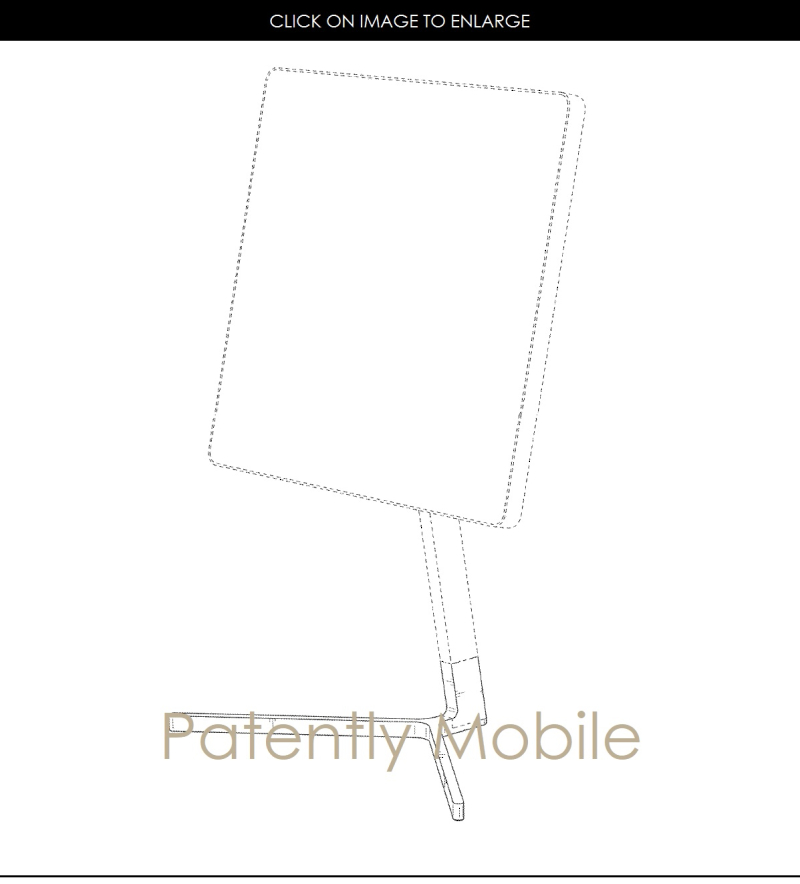