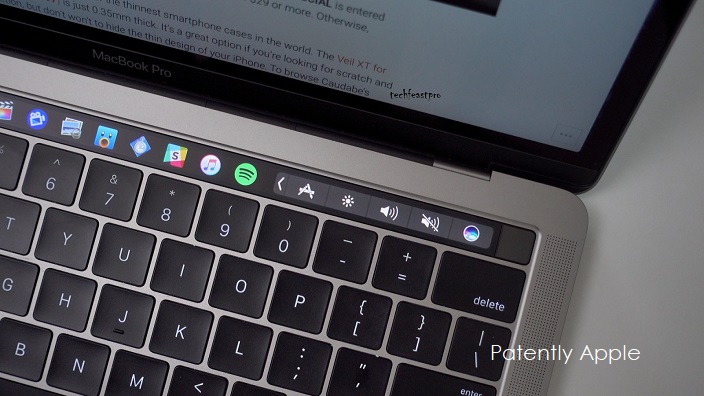 The Nikkei reports that Quanta Vice Chairman C.C. Leung stated that they expect their notebook shipments will enjoy a more than 10% sequential increase in the current quarter, and the second half now looks pretty good.

While MacBook Pro sales are positive, the fact is that they hurt the company's gross margin, according to Chief Financial Officer Elton Yang, leading to a fall from 5.1% in the fourth quarter to 4.73% in the January-March period.

The company could also be considering reducing Apple Watch orders next year due to ongoing losses, according to Vincent Chen at Taipei-based Yuanta Investment Consulting.

Chen said that according to his estimate, Quanta lost 4 billion New Taiwan dollars ($132.6 million) over the past two years in total on the Apple Watch, and it is likely the company will abandon the product and turn it over to Taiwanese rival Compal Electronics.

During Apple's Financial Conference Call on May 03, Apple's CEO stated that "We had great Mac results during the quarter. Revenue grew 14% to a new March quarter record and gained market share thanks to strong demand for our new MacBook Pros. Our Macs business has generated over $25 billion dollars in revenue over the past four quarters. We're investing aggressively in its future and we're very excited about the innovation that we could bring to the platform."