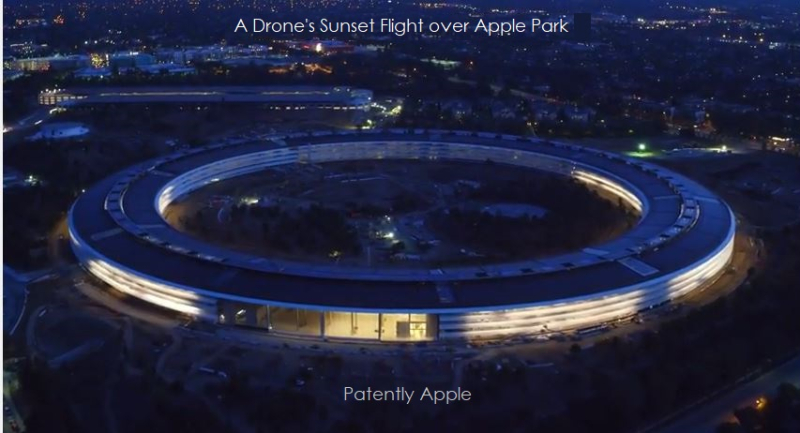 Apple Park has to be the most famous building on the planet when it comes to drone flights per week. There's no end to them. Patently Apple has only covered a few since they began rolling out. Yet today's drone rendezvous takes us on a flight at sunset and a little different perspective. Apple Park should go down in the Guinness World Records for many reasons, but the amount of videos taken while under construction must have broken a record by now to be sure. 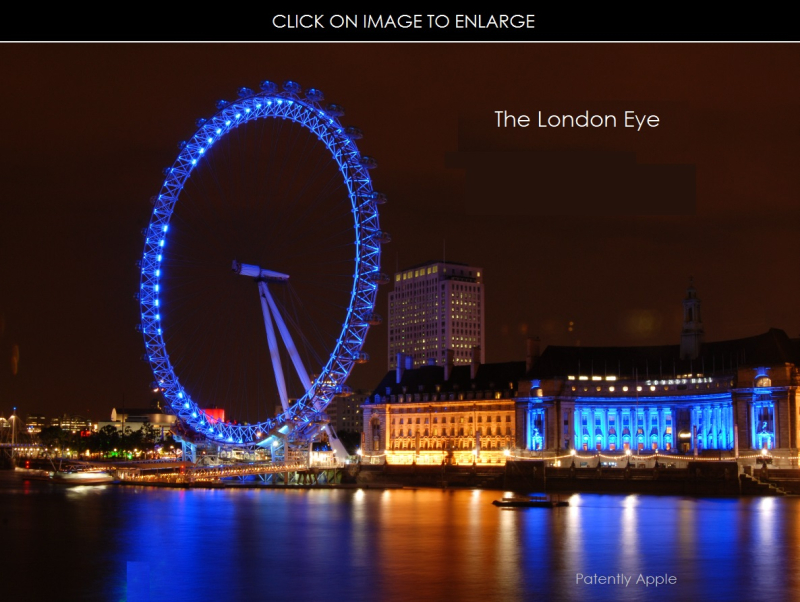 Apple should have built a gigantic Ferris Wheel near Apple Park like the one in London called the London Eye so as to allow tourists a way of visiting the construction site safely from a distance and great height. If the city of Cupertino builds one, they'll owe me 10% for the idea. Okay I'm kidding … Okay I'm not. Have a nice weekend.

The video was shot by Duncan Sinfield.