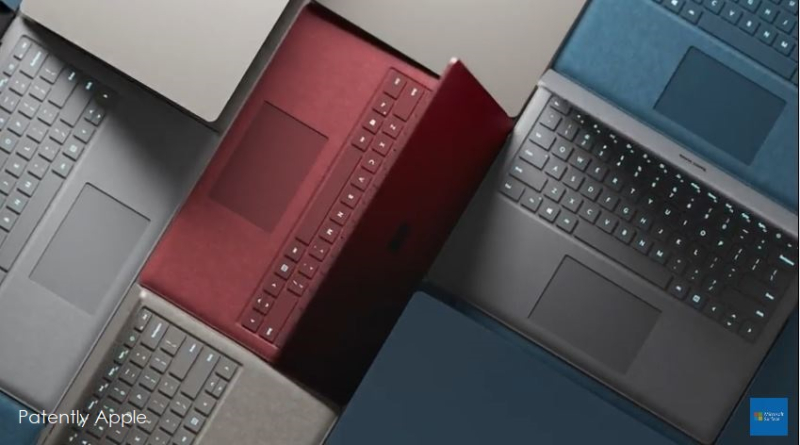 On March 17, Patently Apple posted a report titled "Microsoft may introduce a New Surface Book without their Famed Tablet Mode." While a Digitimes report described the new Microsoft notebook having a standard clamshell design, I argued that this would likely be an extended Surface Book edition and not one eliminating their 2-in-1 Surface Book model. Earlier today Microsoft did indeed launch a new Surface family notebook that is cloud optimized with "Windows 10S" for "Students." And yes, it's a new model rather than eliminating their pro Surface Book.

Basic Specs: 13.5" PixelSense display with 3.4 million pixels that Microsoft claims is the thinnest notebook ever created; offers 14.5 hours battery life; comes in four colors: platinum, burgundy, cobalt blue, and graphite gold, and come in under 3 pounds in weight; and starts at $999 for the Core i5 version with 4GB RAM, 128GB SSD – and will ship beginning on June 15. 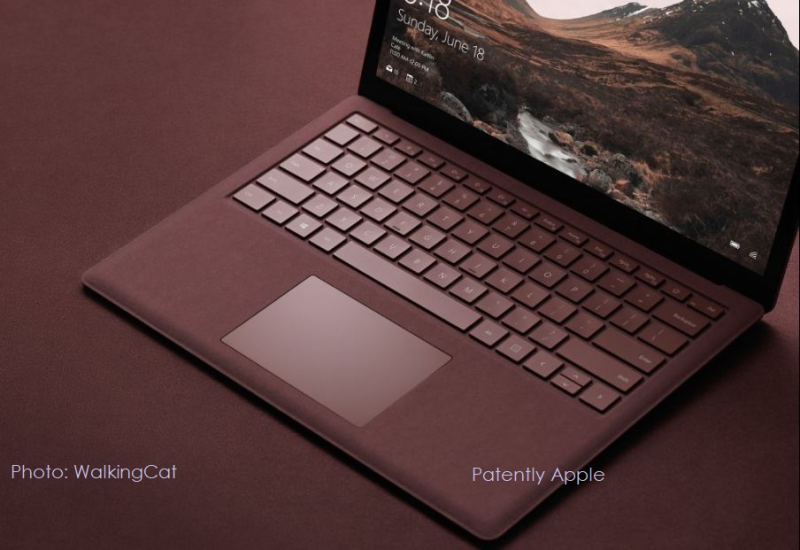 Microsoft Office will be coming to the Windows online Store in the near future. The new operating system for education will be available on new Windows 10 education PC's starting at $189 from partners HP, Dell, acer, Asus, Samsung, Toshiba and more. The OS is also available free to current Windows 10 Pro Pc's. 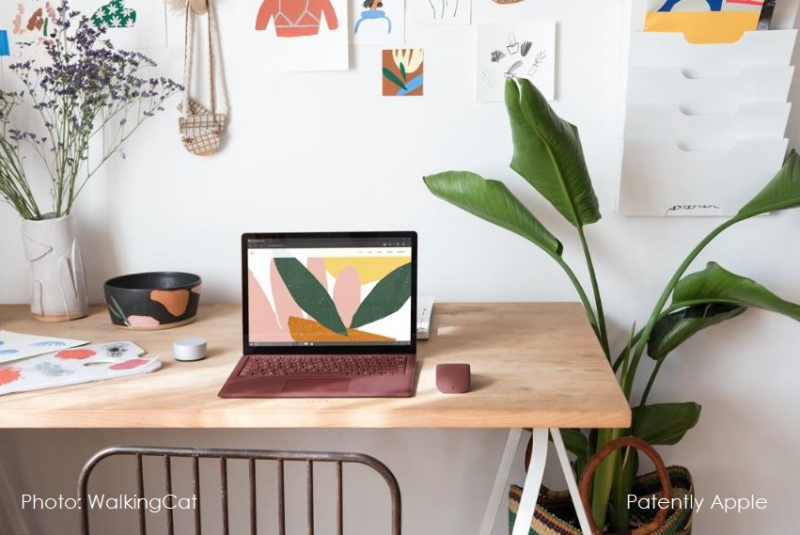