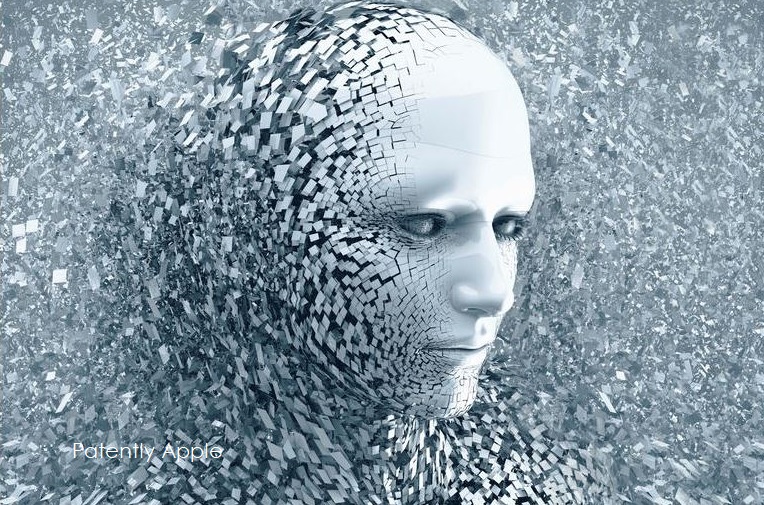 It was just yesterday that we posted a report titled "Apple's advances in AI Continue to Surface at a Record Pace as news of a 'Neural Engine' Chip now Emerges." Two weeks ago we posted a report titled "AI Wars are almost reaching Fever Pitch with new Home Devices and Apple Fans look to WWDC 2017 for Apple's Response." One of Reuters latest reports makes the same point about the activity surrounding AI in the tech sector.

A new Reuters report quotes a statement by research firm CB Insights about the AI frenzy: "A total of 34 artificial intelligence startups were acquired in the first quarter of this year, more than twice the amount of activity in the year-ago quarter. Tech giants seeking to reinforce their leads in artificial intelligence or make up for lost ground have been the most aggressive buyers. Alphabet Inc's Google has acquired 11 AI startups since 2012, the most of any firm, followed by Apple, Facebook and Intel respectively."

The companies noted in the report declined to comment on their acquisition strategies. A spokesman for Apple did confirm the company's recent purchase of Lattice Data, a startup that specializes in working with unstructured data.

Apple is focused mainly on the retail/consumer sector while AI is ripping through all sectors of technology. Nvidia's Tesla P100 AI GPU was just adopted by IBM who see's this GPU as a game changer for the AI revolution.

Intel is going full tilt into into AI and made one of their largest acquisitions ever to gain Israel's Mobileye for autonomous vehicles. And the Reuters report today points to Ford Motor spending a billion dollars on Argo AI, founded by former executives on self-driving teams ag Google and Uber Technologies.

Large acquisitions aside, Apple never talks about their plans or projects. We know for a fact that they have a Project Titan team resides in Ottawa Canada in an industrial park that houses a research team from BlackBerry developing an autonomous vehicle OS and Apple is hiring as many of BlackBerry engineers that they can for their carOS efforts. You can't be developing an carOS for autonomous vehicles without a connection to AI. So while we don't know at what stage Apple is at, it's assured that one of their AI projects is related to Project Titan. One of their major AI acquisitions was Vocal IQ, a company that had a major focus on a digital assistant designed for the autonomous car.

I remember the unveiling of Apple's iPhone in 2007 which set off the mobile revolution which was an amazing time to see unfold. The AI revolution is not yet here. All we see is the preparation for the AI revolution, but for now it's just tiny baby steps coming to market in the form of Home devices and elementary digital assistants.

So many industries are banking on the coming 5G networks to help ignite the revolution and that's only three years away. So time will tell if that's when the starting gun for the AI Revolution truly fires.Yet whenever it does, we'll get to behold one of the most interesting times in history unfold. The AI revolution will of course dwarf the mobile revolution in shear scope covering every major market sector from the consumer, to the enterprise, to vehicles, to home automation, robotics and far beyond. It's a wonderful time to be alive.  For more on this, read the new Reuters report titled "Acquisitions accelerate as tech giants seek to build AI smarts."