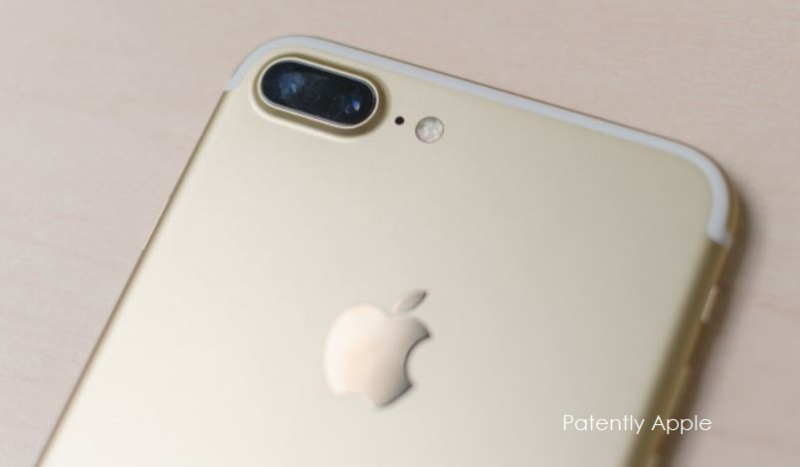 In January 2016 Patently Apple posted a report titled "Apple Snaps Up Yet More Talent in the Area of Facial Recognition with their Acquisition of Emotient" Then in February 2017 we learned that Apple acquired another facial recognition company based in Israel called RealFace. Apple began working on facial recognition back in 2011 with their first two patents (one & two) on this feature being published by the U.S. Patent Office in 2012. After hearing rumors about Apple possibly adopting facial recognition for the iPhone 8, we're now learning that LG Innotek, the parts unit of LG Group, will supply facial recognition camera modules for the upcoming iPhone, tentatively called the iPhone 8.

The report said the company's new facility investment worth 269.7 billion won (US$238.50 million) that was announced on April 27 will be dedicated to Apple's orders. The initial deal size is estimated at about 200 billion won (US$177 million).

Apple and LG Innotek, the market leader in the smartphone camera module market, teamed up last year to develop the world's first 3-D facial recognition camera system that can be used for a variety of applications from biometric authentication to games.

LG Innotek supplies rear-facing dual-lens camera module for the iPhone 7 and LG G6. The upcoming facial recognition module will be front-facing and smaller than the current one. That's why the company plans to build a new plant for the production.

By following Apple's patents over the years, it's always great to read about an idea that Apple is working on and then over time see Apple's various teams advance the idea and then finally see the idea come to life is very satisfying. If the new feature hits the iPhone in Q4 2017, then we'll likely see it come to the iPad and Macs in 2018. On Macs it'll be able to match Microsoft's Windows Hello Windows feature. The difference is that few PC companies actually implement this feature. With Apple, the camera is likely to be on most products within 18-24 months.