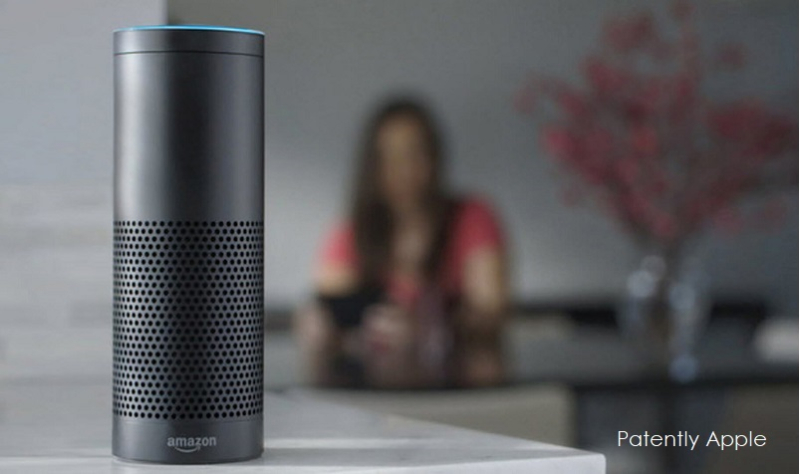 In April Patently Apple posted a report titled "Apple Patent Reveals an Echo-Like Device while explaining how Siri will coordinate iDevices to perform a Specific Task." In addition, there had been rumors swirling around of an Echo-like device being in the works at Apple since last September. Patents have pointed to Siri connected to Home Automation since 2015.

Apple is expected to unveil the smart speaker during its annual WWDC 2017 conference to be held in June, Kuo said, adding that the connected speaker will be priced higher than the US$179 for Echo.

Inventec is the sole assembler of Apple's wireless AirPod products, while Foxconn Electronics is the sole producer of Amazon's Echo devices. Patently Apple reported just last week that Foxconn is to open a new production facility for Amazon products and beef up their Echo lines by year end.