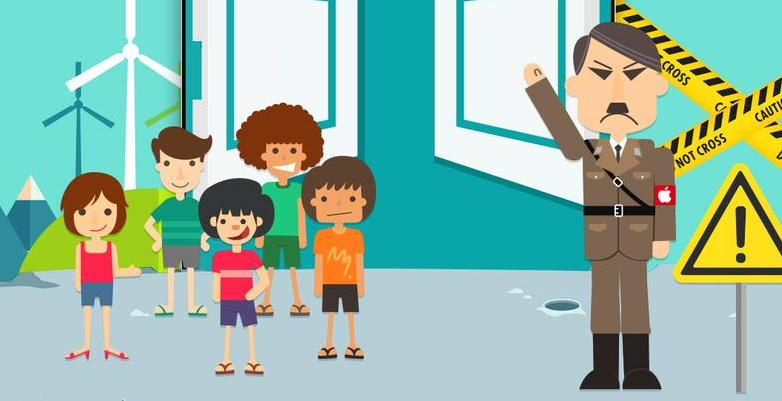 In March 2015 LeEco's CEO was behind a new Ad likening Apple to Hitler as noted in our cover graph of that ad. In April 2016 the brash CEO Jia Yueting confidently stated on CNBC that Apple was simply an outdated company. Reality hit LeEco and its egotistic CEO in December 2016 when the company lost millions in smartphones and was forced by the banks to go into super cost cutting mode to save the company. Today the CEO of LeEco has stepped down.

Today Digitimes is reporting that "Jia Yueting, chairman and CEO of China-based LeEco, has stepped down as CEO of the company but will retain his position as chairman, according to a recent stock exchange filing."

This move was likely forced upon LeEco by the banks. The brash Yueting made a number of high profile gaffs and overspent wildly. 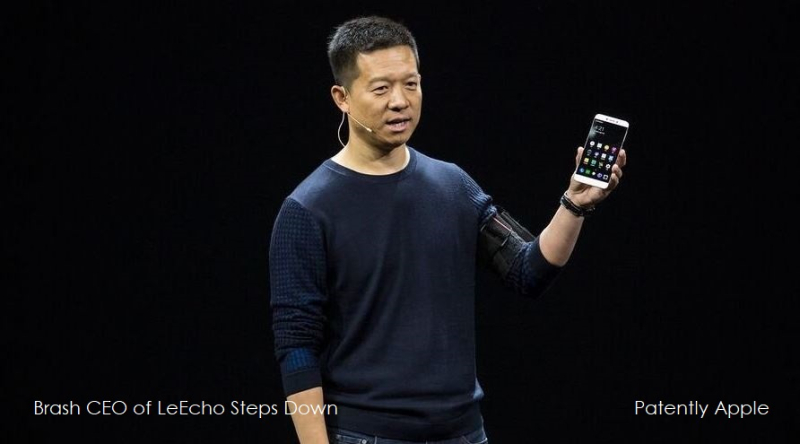 Meanwhile, the company promoted its incumbent vice president Liang Jun to serve as its new CEO. Liang, a veteran of the Lenovo Group, joined LeEco as an executive in 2012.

LeEco has reduced significantly orders for parts and components recently for its smartphones.

The WSJ reported in December that in LeEco's financial filing they noted that "To protect the interests of the company and of many investors, the company needs to halt trade and investigate these matters."

The company was forced to cut 13,000 – 14,000 jobs in December. If the CEO is now stepping down, it can't be seen as a good move, because he was already working on restructuring back then and continues to do so. In fact Variety noted in their report on this story that LeEco's sports business LeSports is cutting 70% of its staff and 30% of its U.S. staff. Ouch!

All the while, Apple has further soared to new heights and remains the most profitable technology company in the world. So much for being 'outdated.'