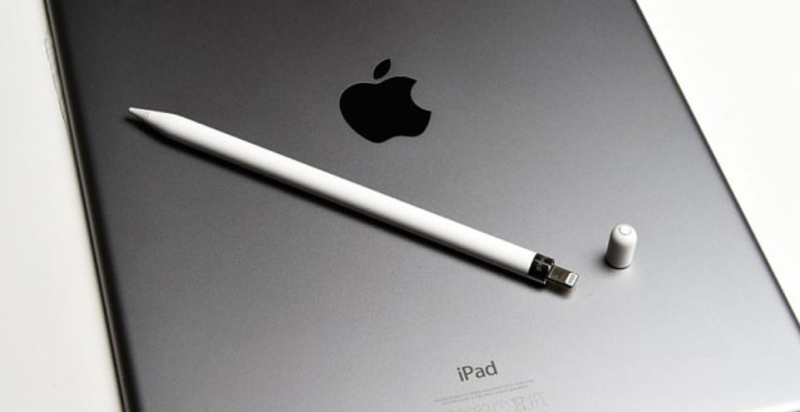 It's being reported today that the upstream supply chain's shipments for Apple's new 10.5-inch iPad Pro have been increasing recently and the device's monthly shipment volume is expected to grow to 600,000 units in July, up from around 500,000 units currently, helping its annual shipments to reach five million units in 2017, according to some market watchers. The 10.5-inch iPad Pro began mass production in March-April. The new smaller 10.5" iPad Pro will be launching at Apple's WWDC event next month.

As for Apple's recently launched inexpensive 9.7-inch iPad, demand for the tablet is expected to pick up strongly starting the end of the second quarter and will reach the peak in the third quarter, increasing the device's monthly shipments to over four million units in June and July, the market watchers noted.

Apple is also rumored to upgrade its 12.9-inch iPad Pro for 2017, but the product's mass production schedule is still not clear so far. Some market watchers expect the mass production will begin in June with stable shipments in the third quarter.

Sources from the upstream supply chain noted that Apple's inexpensive 9.7-inch iPad is expected to accelerate Apple's pace on phasing out the iPad mini 4 from the market.

Patently Apple reported yesterday that Samsung's tablet shipments overtook the iPad in Europe in Q1 but that the iPad caputured 50% of tablets over $750.