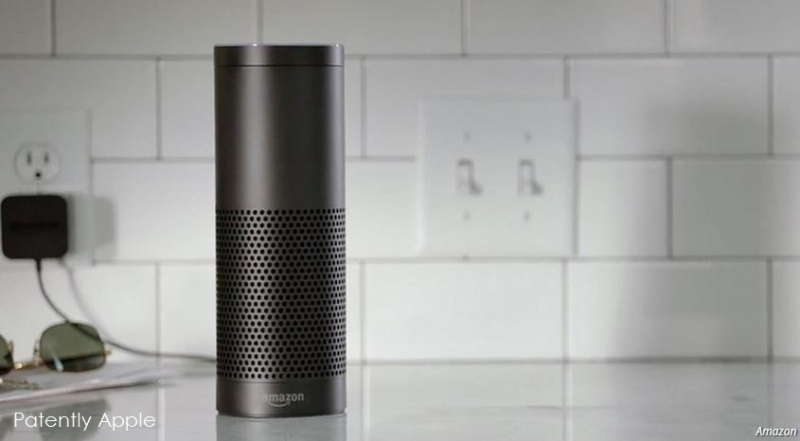 Gadgets 360: Personally, what are your thoughts on devices like Google Home and Amazon's Echo?

Phil Schiller: Well, I won't talk to either one specifically, [I] don't want to. My mother used to have a saying that if you don't have something nice to say, say nothing at all. So, instead, let's abstract the conversation just briefly to some of the general concepts and talk about those, because it's really interesting.

First of all, there is a lot of talk in the industry about voice-driven assistants and we believe deeply in voice-driven assistants that's why invest in Siri, but there is interest in a voice-only assistant, where there is no screen, and we think it's important to that there are times when it's convenient to simply use your voice when you are not able to use the screen. For example, if you're driving [and] you want Siri to work for you without having to look at the screen, that's the best thing. Or maybe you're across the room, and you want to ask Siri to change the song you were listening to - you don't have to walk over and back [and you can use Siri instead].

So there's many moments where a voice assistant is really beneficial, but that doesn't mean you'd never want a screen. So the idea of not having a screen, I don't think suits many situations. For example if I'm looking for directions and I'm using Maps, Siri can tell me those directions by voice and that's really convenient but it's even better if I can see that map, and I can see what turns are coming up, and I can see where there is congestion, I understand better my route, and what I'm going to do.

Or, for example, with photography, and one of the most popular reasons for our products is photography now, and photography requires a screen. So the idea of a device without a screen, well it's not really useful for that whole category of photos that we all share. and all the social networking apps that are now embracing photos more and more, well, it doesn't work really so great in voice-only assistants.

Or the biggest category of all of apps is games, and I have yet to see any voice-only games that, for me, are nearly as fun as the one that I play on my screen. And so I think voice assistants are incredibly powerful, their intelligence is going to grow, they're gonna do more for us, but the role of the screen is gonna remain very important to all of this."

Patently Apple posted a report in February "titled Amazon Reportedly Working on bringing both a Display and Possibly Telephony to Next-Gen 'Echo' Home Device." So well before Schiller's commentary, Amazon was already working on a next generation of Echo.

Even though Schiller's idea wasn't a fresh one, going into length about any device using a digital assistant like Siri should have a display at least gives us a hint that any future standalone Siri device from Apple is definitely going to have a display.

For more of the interview with India's Gadget 360, click here.