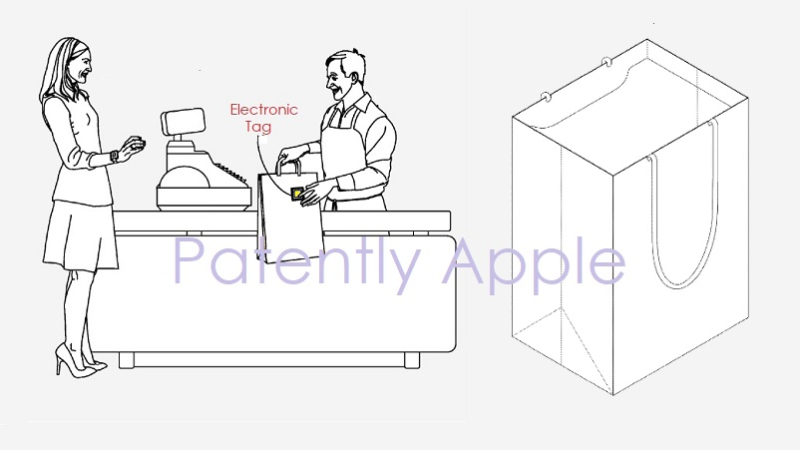 The U.S. Patent and Trademark Office officially published a series of 41 newly granted patents for Apple Inc. today. In this particular report we cover an odd invention for Apple relating to grocery store bag tags that can count cumulative nutrition. Other patents cover an optical stylus and Apple Store bags. We wrap up this week's granted patent report with our traditional listing of the remaining granted patents that were issued to Apple today.

Apple's granted patent 9,640,088 covers their invention relating to an electronic tag encoding and transmitting data corresponding to a custom order. More specifically, the electronic tag can encode and transmit data corresponding to individual food items in a custom food order, and a receiving electronic device can use the data to update a cumulative nutrition variable (e.g., daily calorie count). Apple was first granted this patent back in July 2016. 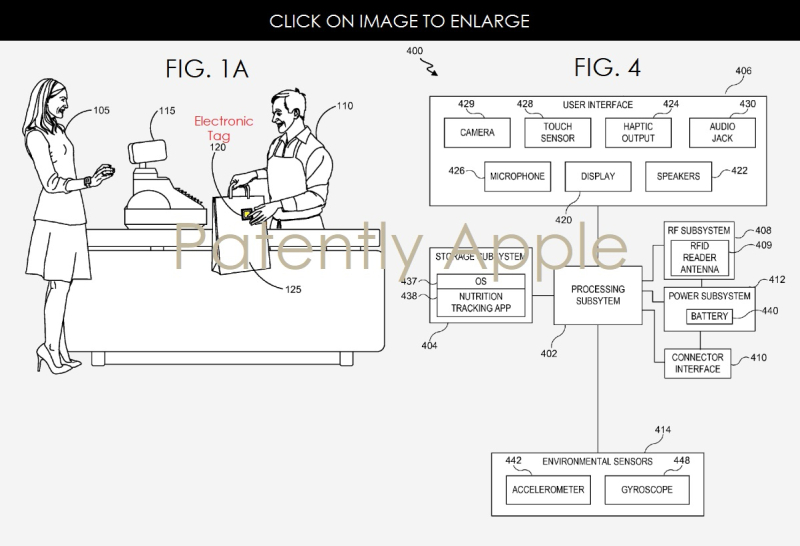 Apple' patent FIG. 1A illustrates an example of a provision of an electronic tag with custom-order nutrition data; FIG. 4 is an overview of the system of the invention.

In Apple's initial granted patent, their patent claims focused on an electronic tag.

Patent Claim #6: The method of claim 1, wherein the nutritional variable includes a quantity of calories. Review all of Apple's claims to understand all of the additions to this invention.

For the record, the first three engineers listed on this patent no longer work at Apple.

One of Apple's original modern stylus patents was granted today and it dates back to November 2010 when naysayers said that Apple would never, ever make a tablet. The patent is titled "Optical Stylus." 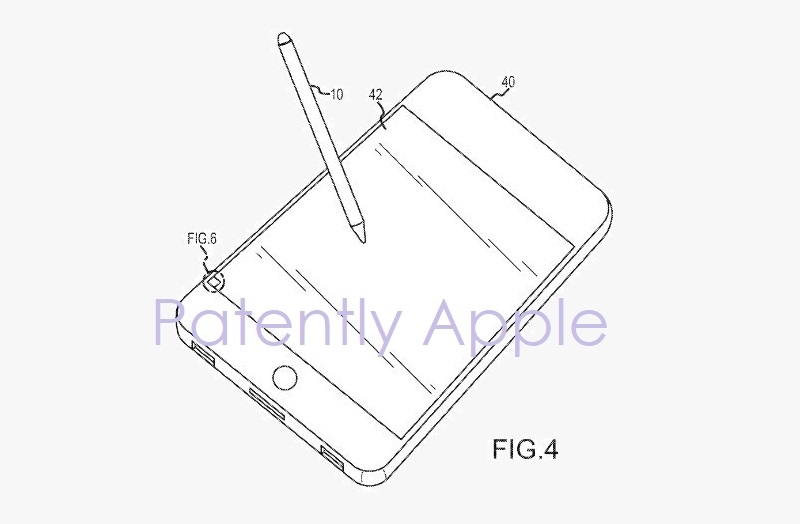 Today Apple was granted a "design patent" for their Apple Store bags. 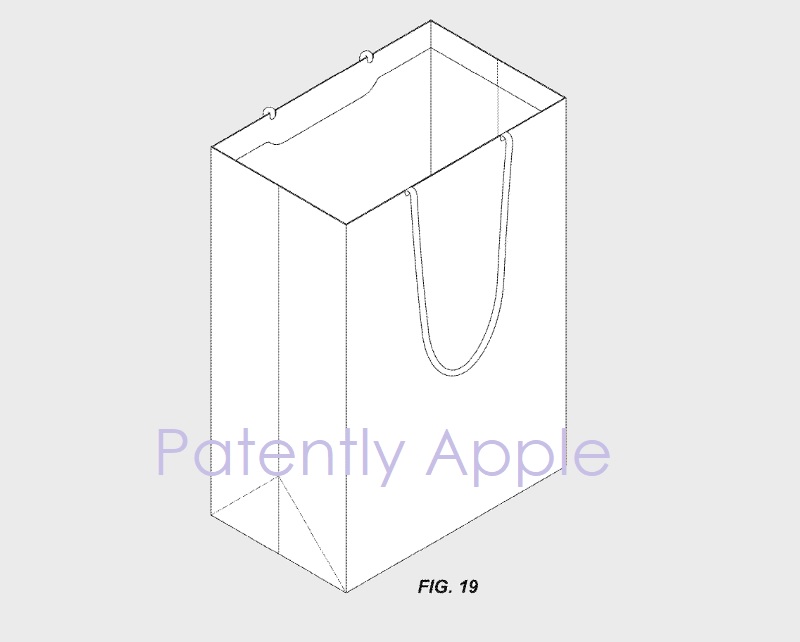 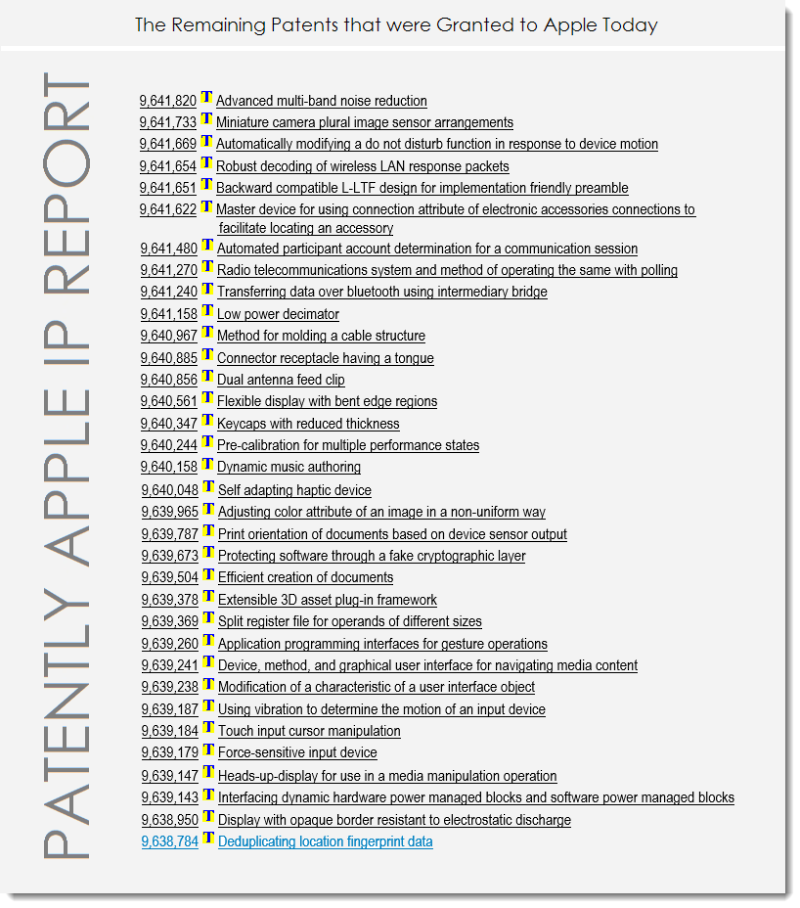