Yesterday on Jim Cramer's Mad Money, Apple's CEO talked about a wide range of topics in a great interview. Cook announced a $1 billion investment in advanced manufacturing jobs that will be announced in May or June. As advanced manufacturing jobs are in high demand in the U.S., the sector was already high on Apple's list of priorities, and Cook hopes the investment will spur even more job creation.

Out of the interview we learned that Apple has already created two million jobs in the United States, and Cook showed no signs of shrinking the tech giant's reach. At the very same time that Cook was talking up the 2 million jobs in the U.S., Apple launched a new website covering this topic in detail as noted in our cover graphic.

The Jobs created are a combination of those working directly for Apple and those that suppliers hire to make products for Apple. A collage of U.S. workers are shown below. 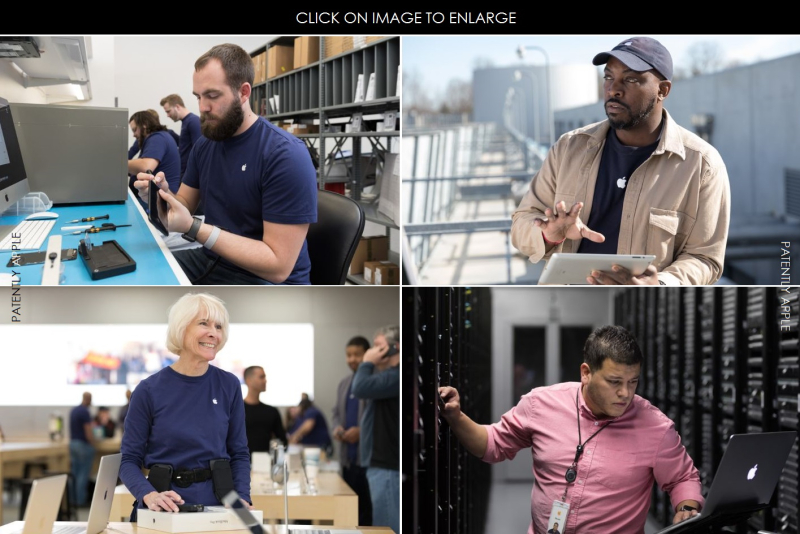 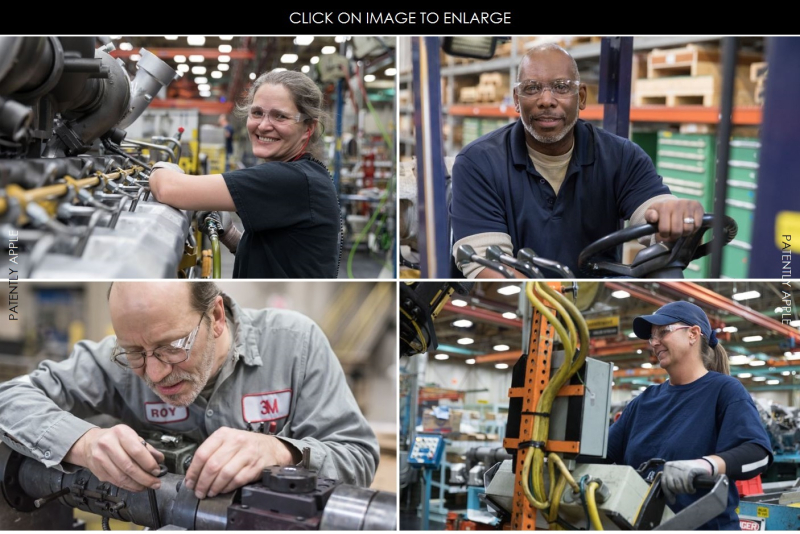