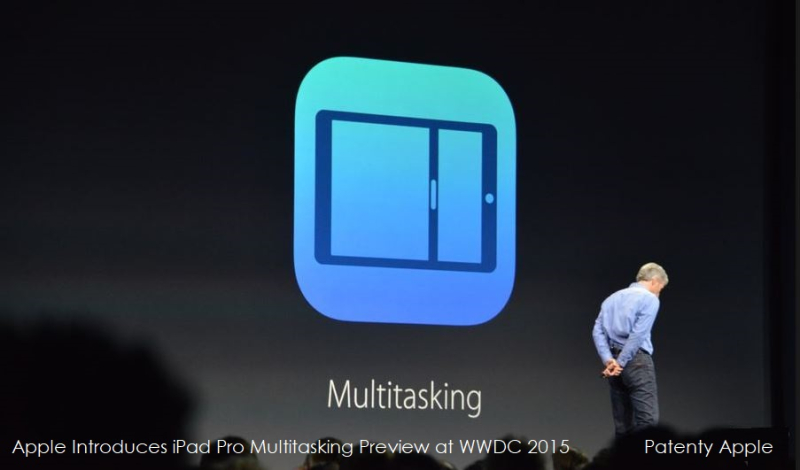 The U.S. Patent and Trademark Office officially published a series of 76 newly granted patents for Apple Inc. today. This particular report briefly covers the patent for the iPad Pro's multitasking feature. In addition, we point out patents covering Apple's Mac Mini, the Lightning Connector, ear presence sensors earphones along with pointing out a number of design patents that were issued to Apple today. We wrap up this week's granted patent report with our traditional listing of the remaining granted patents that were issued to Apple today.

Apple's newly granted patent covers their invention relating to the need for systems, methods, and graphical user interfaces that provide intuitive and seamless interactions for multitasking on a handheld electronic device. Such methods and systems optionally complement or replace conventional touch inputs or gestures. This patent that is now fulfilled covers the iPad Pro's multitasking feature in detail. 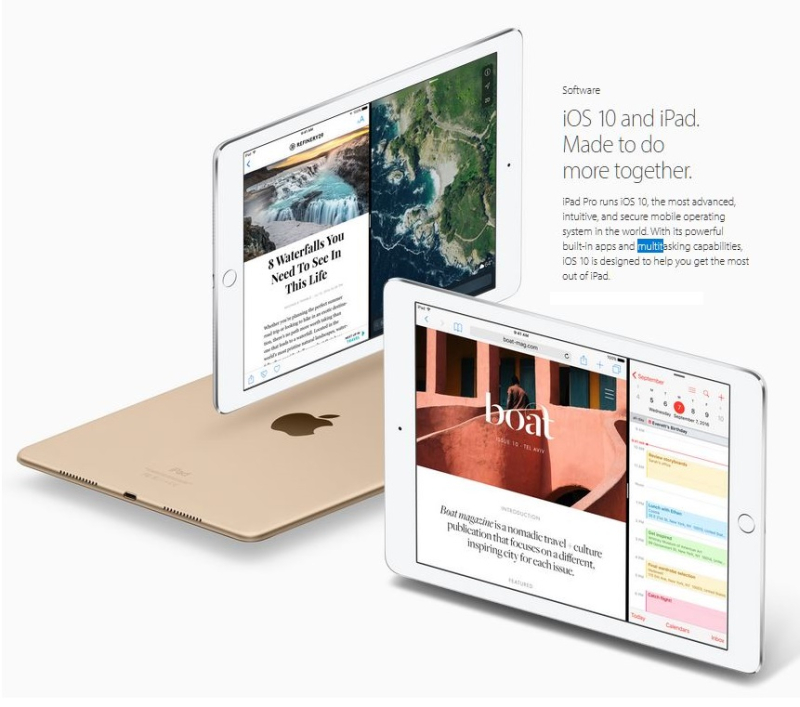 Apple's granted patent 9,648,062 was originally filed in Q and published today by the US Patent and Trademark Office. For more details on iPad multitasking from the perspective of Apple's patent, click here.

Other granted patents that might be of interest to some include the Mac Mini; Earphones with ear presence sensors; Dual orientation electronic connector – Lightning Connector; and for real geeks, Encryption for solid state drives (SSDs). 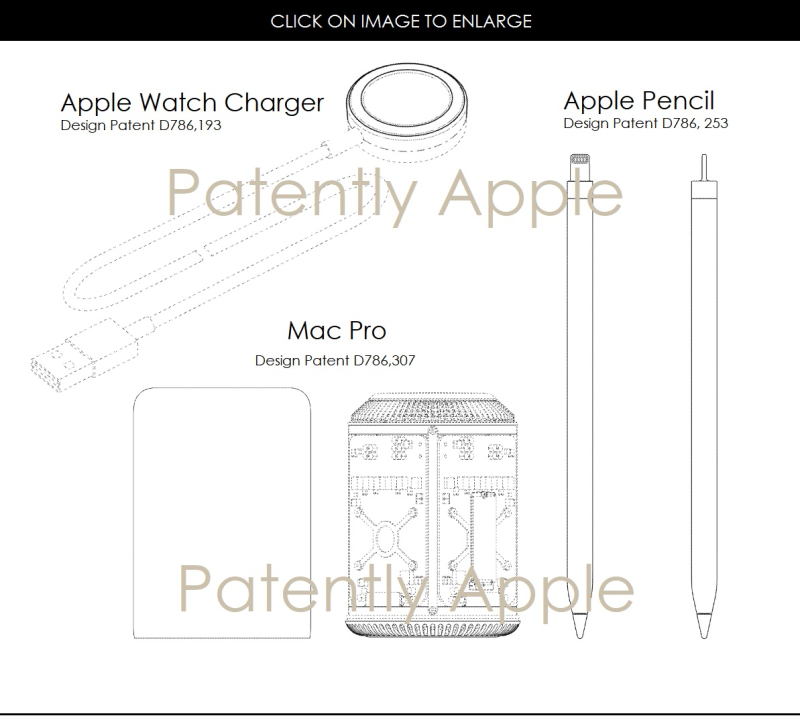 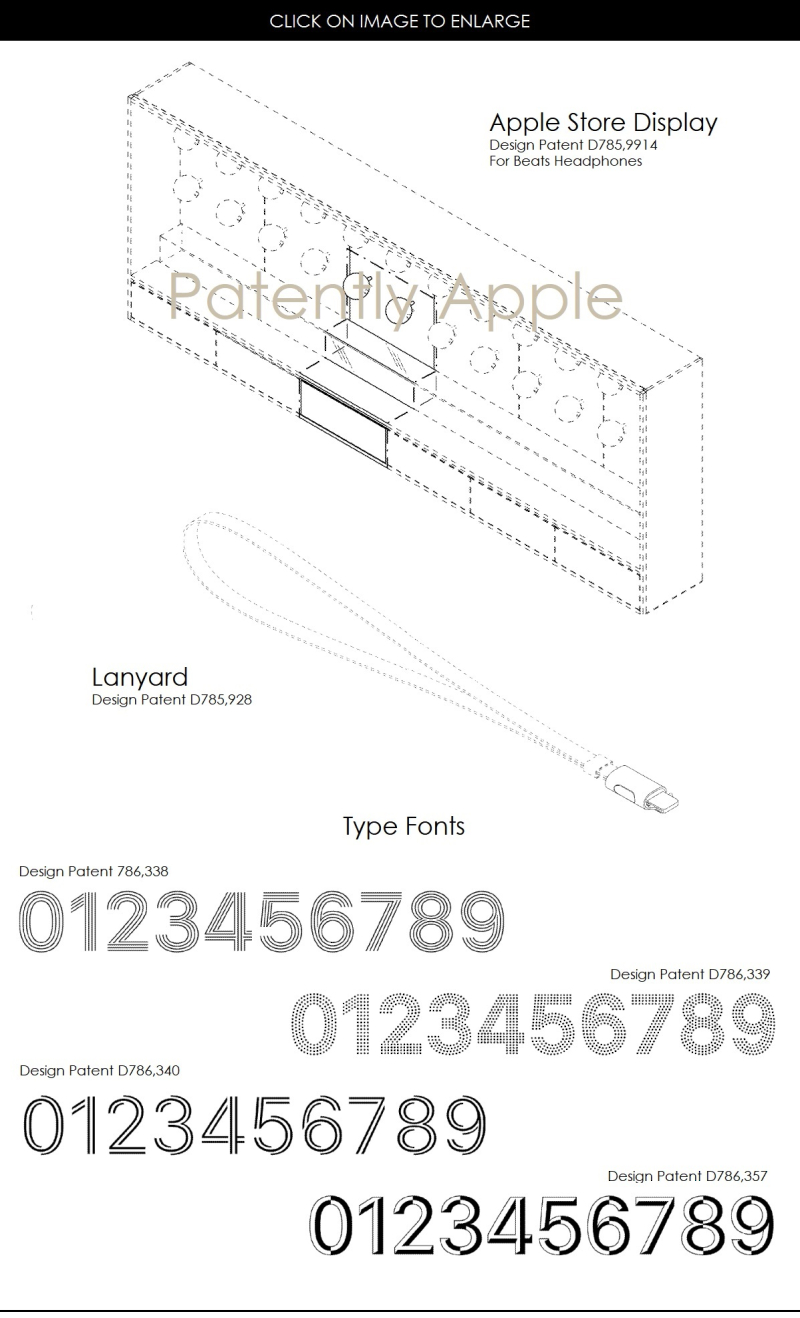 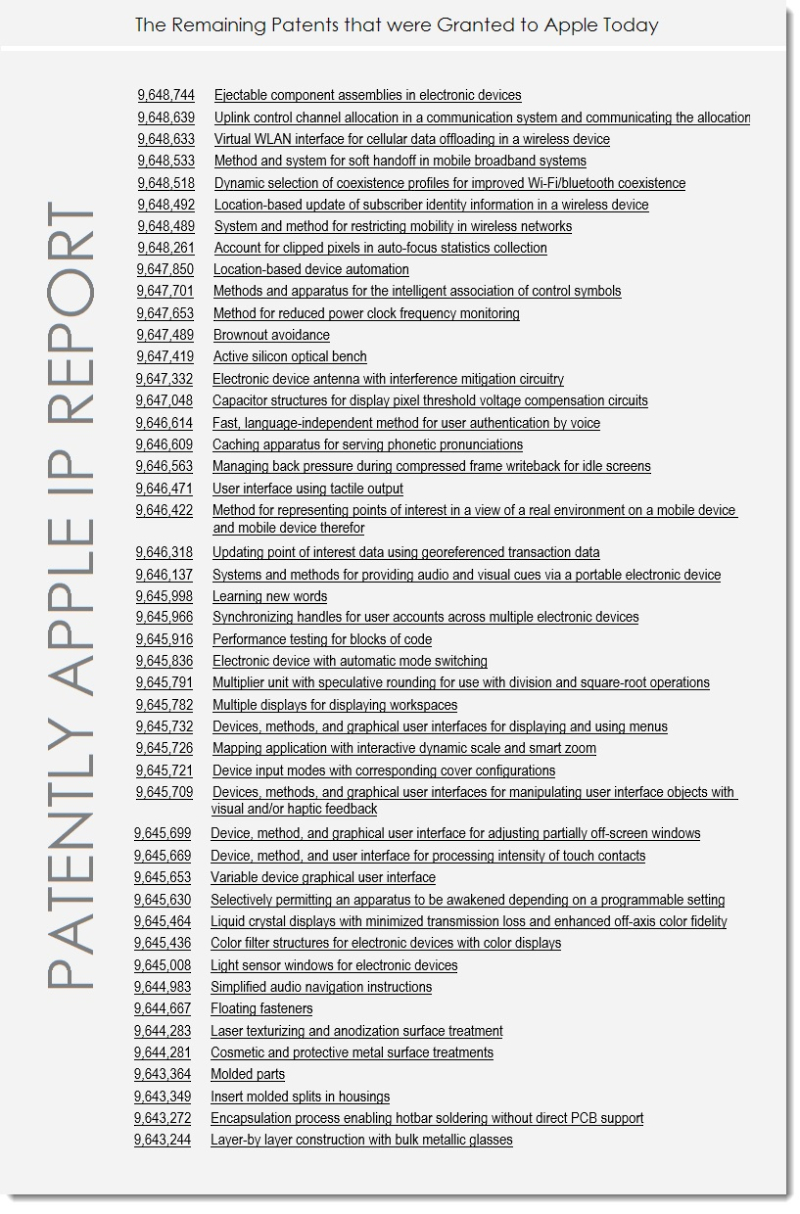