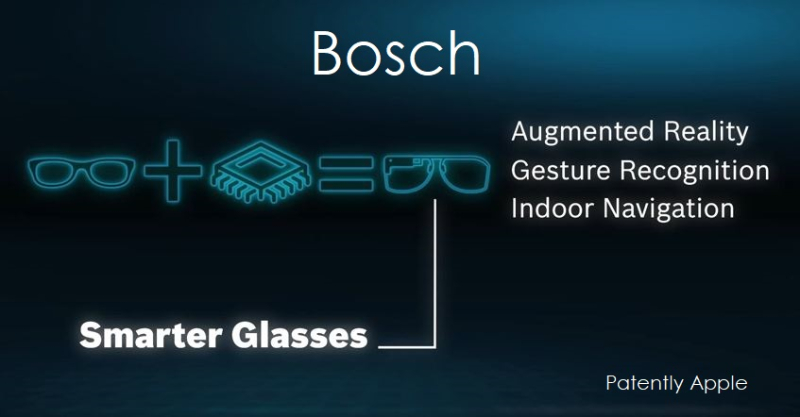 According to a new report, Robert Bosch GmbH has won orders from Apple Inc. to supply the next iPhone with some of its motion sensors, according to a person familiar with the deal, a potential blow to InvenSense Inc., currently the main supplier of those smartphone components.

The change -- hinted at by InvenSense's finance chief in August -- comes as the San Jose, California-based maker of motion-sensing chips seeks to complete its $1.3 billion sale to TDK Corp., a deal partly aimed at boosting the Japanese company's business with Apple. InvenSense shares declined more than 5 percent in extended trading Thursday.

Bosch may supply as much as half of these components for the new iPhone, with InvenSense supplying the rest, the person said. Bosch already supplies barometric pressure sensors for the iPhone, according to product teardowns by iFixit and other firms that analyze the guts of gadgets. Representatives for Apple, InvenSense and Bosch declined to comment. TDK didn't respond to requests for comment outside of normal business hours in Japan.

The components produced by Bosch and InvenSense contain gyroscopes and accelerometers. Gyroscopes can tell if a phone is being held horizontally or vertically, being shaken, or pointing in a particular direction. An accelerometer detects different movements, such as side-to-side motion. Together, the sensors help measure step count, and they're useful for mobile games and augmented reality applications. In the iPhone 6S and iPhone 7, these were supplied exclusively by InvenSense, according to teardowns.

What the Bloomberg report didn't point out is that Bosch notes that their Gyroscope has properties that Apple plans to bring to future products that may even begin with the iPhone 8. As the Bosch graphic in our report points out, their Gyroscope's can meet the needs of products related to Augmented Reality, in-air gesture recognition, indoor navigation and smart glasses. These are known markets that Apple is aiming for. They're areas that Apple has supporting patents on.

If the Bosh chips are going to be used in the iPhone 8, then more than likely one of the the major strengths of this chip may make it to market. This chip also happens to be used in smart car systems.

All of a sudden the ho-hum news of Apple bringing Bosch sensors onboard today has taken on a whole new and exciting twist.