Home Archives Contact Us Subscribe Twitter Facebook Patently Mobile
Apple Introduces a Series of 16 Short 'How to' Videos on how to use the iPhone 7 Cameras
Microsoft Keynote Revealed Advances in HoloLens, Digital Pen Input, a 3D UI and iTunes coming to the Windows Store 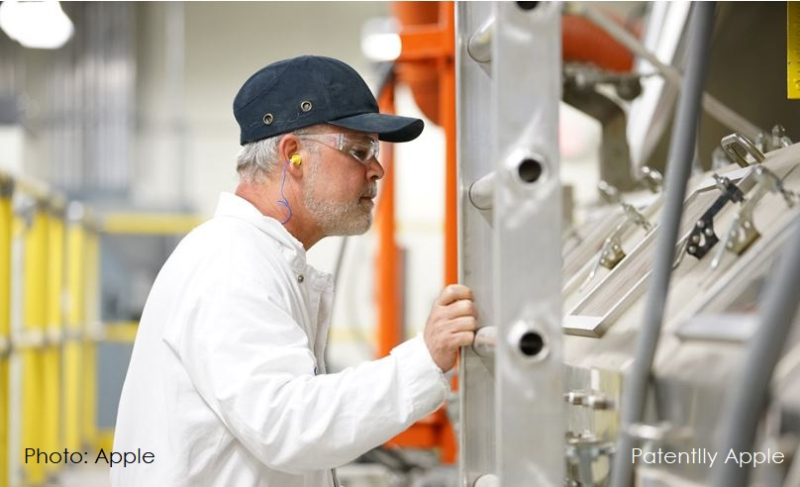 In February Patently Apple posted a report titled "Apple CEO Reveals for the First Time that they Spent $50 Billion last year with U.S. Suppliers." In the report we noted that Apple's CEO Tim Cook said at the Company's annual shareholder meeting that their commitment to U.S. manufacturing accounted for $50 billion last year with such U.S.-based suppliers such as 3M and Corning. On May 03, Cook told CNBC's Jim Cramer announced that a one billion dollar investment in U.S. jobs would be announced later this month. On May 04 Apple launched a new website promoting the company's contribution of two million jobs in the U.S. Today Apple revealed that they've awarded Corning first Advanced Manufacturing Fund Investment.

Today Apple announced Corning Incorporated will receive $200 million from Apple's new Advanced Manufacturing Fund as part of the company's commitment to foster innovation among American manufacturers. The investment will support Corning's R&D, capital equipment needs and state-of-the-art glass processing. Corning's 65-year-old Harrodsburg facility has been integral to the 10-year collaboration between these two innovative companies and will be the focus of Apple's investment. Jeff Williams, Apple's chief operating officer stated that "Corning is a great example of a supplier that has continued to innovate and they are one of Apple's long-standing suppliers. This partnership started 10 years ago with the very first iPhone, and today every customer that buys an iPhone or iPad anywhere in the world touches glass that was developed in America. We're extremely proud of our collaboration over the years and we are investing further with Corning who has such a rich legacy of innovative manufacturing practices." 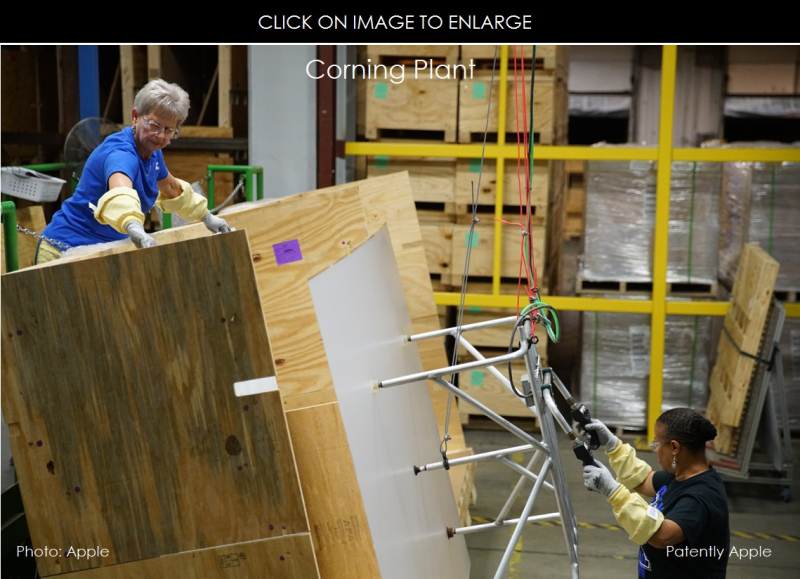 Apple has committed to investing at least $1 billion with US-based companies as part of the fund, which is designed to foster innovative production and highly skilled jobs that will help lay the foundation for a new era of technology-driven manufacturing in the US.

Wendell P. Weeks, Corning's chairman, chief executive officer and president stated that "Corning's longstanding relationship with Apple has not only led to significant glass innovations that have enabled new capabilities for consumers, it has also helped create nearly 1,000 American jobs and allowed us to continue growing and expanding in the US. This investment will ensure our plant in Harrodsburg remains a global center of excellence for glass technology." 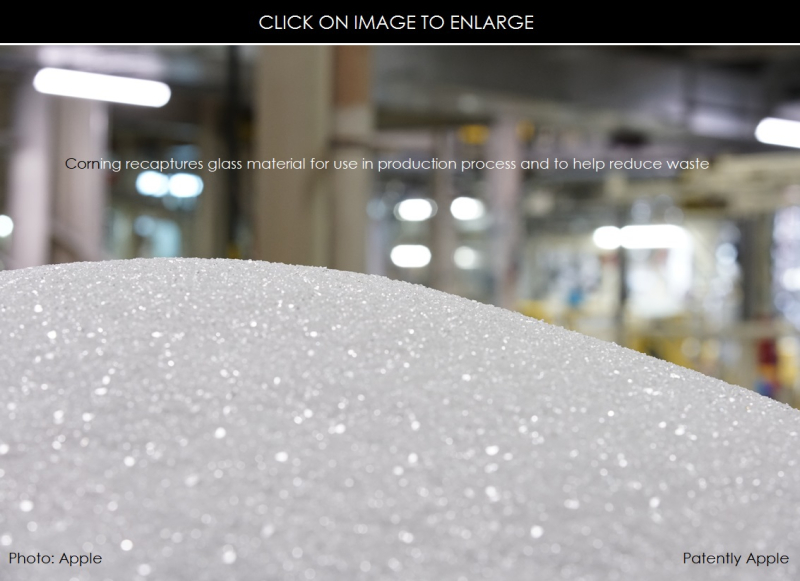 Since the inception of Gorilla Glass in 2007, the partnership between Apple and Corning has created and sustained nearly 1,000 US jobs across Corning's R&D, manufacturing and commercial functions, including over 400 in Harrodsburg. Corning has procured enough renewable energy to cover all of its Apple manufacturing in the US.