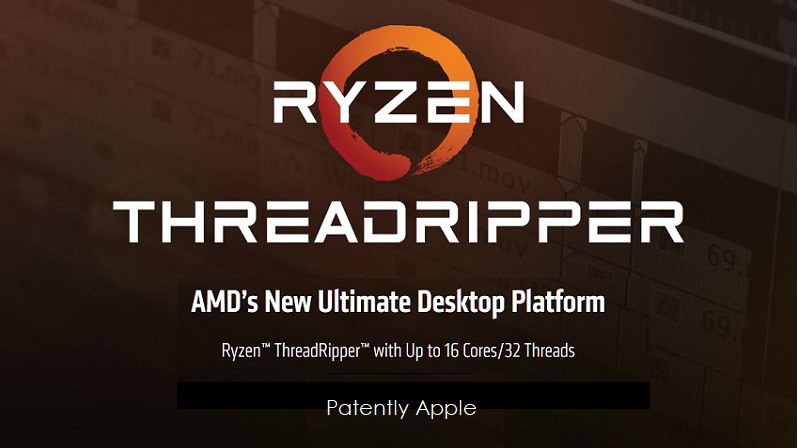 With desktop sales sagging, AMD has decided to wake the industry up and give Pros and gamers alike a system to drool over. AMD just unveiled a brand new enthusiast CPU lineup called "Threadripper" featuring up to 16 cores and 32 threads. The company's brand new enthusiast CPU lineup is set to debut at the end of the month at Computex and bring the company's outstanding Zen architecture to the high-end desktop. If this is the trend going forward, no wonder Apple is dumping their cylindrical Mac Pro for a system that handle this kind of power. As we move into the world of Mixed Reality applications, this is the kind of power that will be needed to assist our entrance into new worlds that gamers will be amazed by. 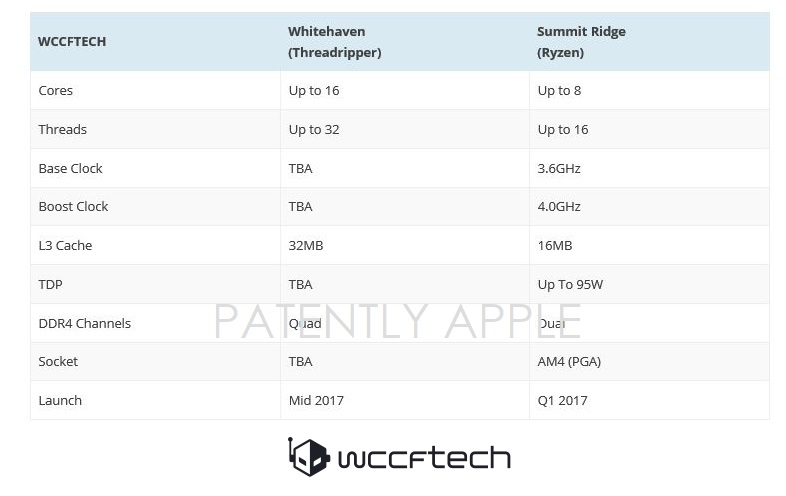 For more on this read the full Wccftech report here