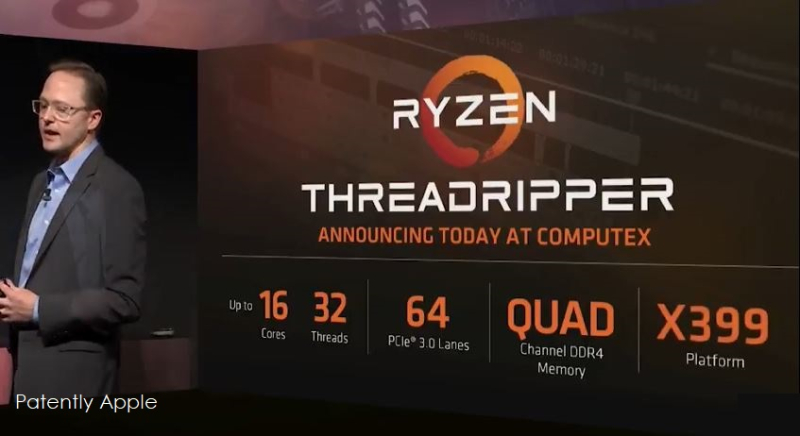 "We celebrate 30 years of AMD in Taiwan at Computex this year with great momentum around our new high-performance computing and graphics products," said AMD President and CEO Dr. Lisa Su. "At Computex we highlighted the next wave of AMD products that will come to market, including our upcoming EPYC family of processors for datacenters, high-end Radeon 'Vega'-based graphics cards, and new AMD Ryzen Threadripper and Ryzen mobile processors. We were thrilled to be joined by customers and partners including Acer, Asus, Dell, HP and Lenovo to showcase their latest AMD Ryzen-powered PCs."

AMD's Threadripper surprise: PCWorld noted in their report today that "Threadripper would not have 44 PCIe lanes as previously rumored, but rather an insane 64 lanes of PCIe Gen 3.0. Having access to a full 64 lanes on all Threadripper chips is a big deal. Typical consumer platforms such as the Ryzen 7 and Core i7-7700K top out at 16 lanes of PCIe. Intel’s new Core i9/X299 platform hikes that up to 44 lanes of PCIe, but only in the higher-end chips, creating artificial limitations on more modest versions." 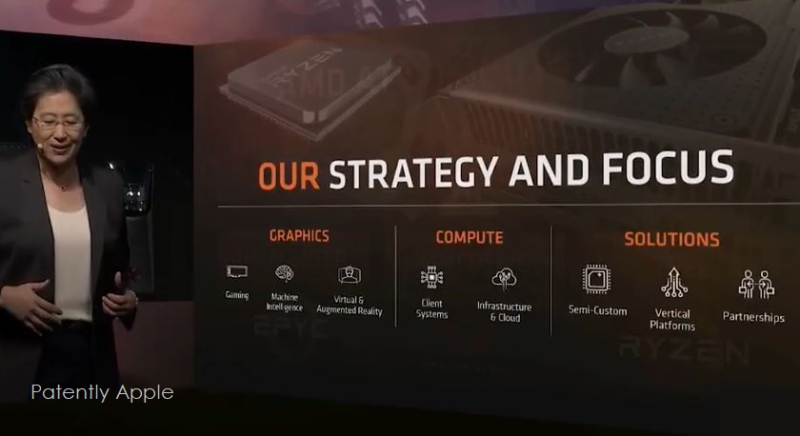 The full AMD presentation from last night covers a wide range of their products including their enterprise / datacenter centric EPYC Processor. The Threadripper part of the keynote starts around 44:25 minute mark of the video.

No word yet on pricing other than it'll be revealed before it ships. What we don't know yet is whether AMD will surprise the market with Threadripper systems with 10, 12 and 14 Cores. Our cover graphic shows us that their presentation slide clearly states "Up to" 16 cores which tells us that there's likely to be other versions like Intel's i9 will provide.

As for the Ryzen 7's high-end desktops, systems will begin rolling out in the US by HP by the end of June. The Threadripper will likely launch in July or August and the first systems will roll out from Asus and three other OEMs.