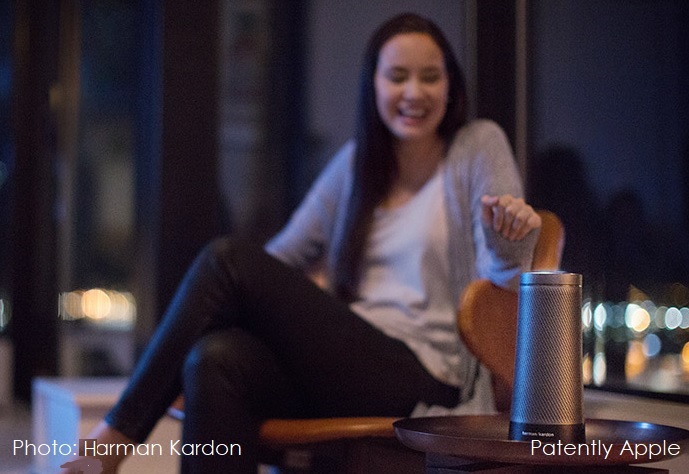 There's no doubt that the AI war is going to be in full swing by Christmas. The leader for digital assistant home devices is currently Amazon with Google Home coming in a distant second place. Amazon just introduced a higher-end version of their device called 'Echo Show.' The new version comes with a 7-inch touch display at a killer price of only $230 for one or $360 for a pair.

Winning the home market for AI is important and it's ramping up towards fever pitch as Microsoft announced yesterday during their developer conference that they're working with HP and Intel on delivering more Cortana based devices. There's no doubt that over time their larger PC partners will also introduce products if the ones coming from Harman/Kardon and HP sell well over the holiday season.

It was revealed at Build that Microsoft is working with HP and Intel to bring more Cortana-powered devices to the world. HP will make a device with Cortana inside while Intel will work on a reference design.

It was also revealed yesterday that Intel has been aggressively developing technologies and products for the artificial intelligence (AI) market and has acquired companies including Altera, which focuses on FPGA technology, Nervana Systems for machine learning technologies and Mobileye, the largest ADAS supplier. The CPU giant's new processors codenamed Lake Crest, are currently in testing to be optimized for neural networks.

The company also has a new processor series codenamed Knights Crest that is designed to integrate its Xeon processor with Nervana's technologies.

Microsoft also made it known that other partners working with them include Volvo, Nissan, and BMW, which committed earlier this year to using Microsoft's in-car system with Cortana and Skype inside.

In a new report today we learn that Compal Electronics recently landed orders for a smart voice recognition device tied to AI technologiees that will be tied to 'wearable devices' from a U.S. company.

The device is expected to be released via a brand vendor in the third or fourth quarter and will feature voice and face recognition function and the Cortana system.

And lastly, we can't forget that Samsung is likely to enter the race as well now that their digital assistant Bixby launched in South Korea on May first for the Galaxy S8 and likely to hit the U.S. in a few months. Samsung is already adopting Bixby for appliances and it will be coming to their Gear smartwatch and new Galaxy C10 coming to China with a dual lens camera at mid-range pricing that could further hurt iPhone SE sales in that country even further, according to a recent Korean tech report.

Furthermore, we discovered yesterday that the U.S. Patent Office granted Samsung a design patent for an Audio device that no doubt will be for a home device for Bixby that comes with a display on a stand as noted below. 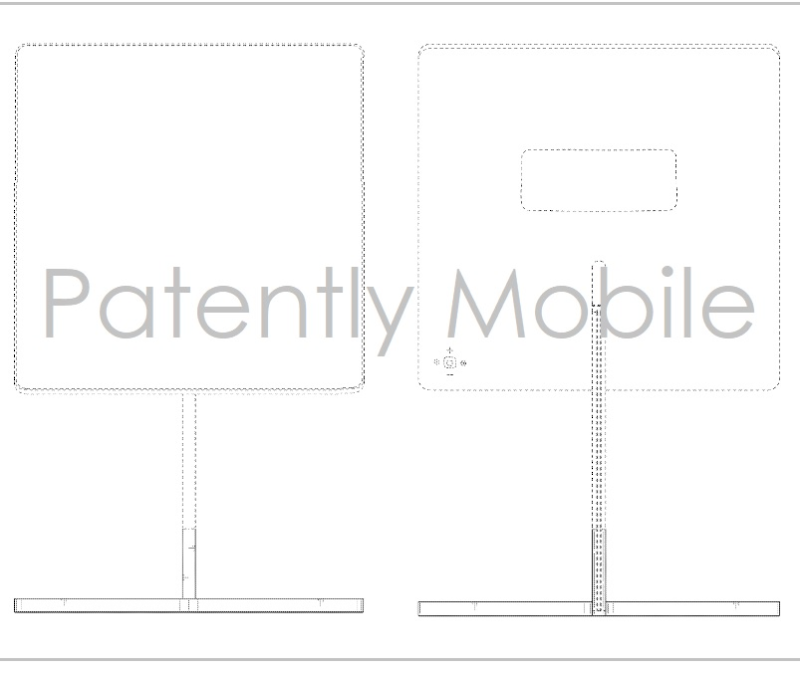 The fever pitch news around AI devices for the home comes as Apple's WWDC 2017 draws nigh. Not to overhype the event, but should Apple happen to announce a new Siri based device for the home in the Echo-class category, it's going to really make the upcoming event a much watch this year. The air will be crackling with excitement.

Such a device is going to fit in beautifully with Apple's HomeKit and help the smart home market accelerate.

Considering that most families will want several such devices laid out around the home, Apple is going to have to price their device aggressively. Amazon has the right idea because it's not just about the smart home, it's about ordering products and services too.

Microsoft has really been on a tear of late introducing new products that excite their base and they're definitely taking the AI war to Apple, just as they are with their mixed reality HoloLens headset.

The War between Microsoft and Apple seemed to be over with Apple crushing Wintel, but the tech giants are waking up and AI is front and center for both Microsoft and Intel.

There's nothing like a healthy tech war to get consumers fired up and this coming holiday season is really going to be interesting as Apple enters the race and goes head to head with Microsoft and their partners along with Amazon, Google and others. It's going to be a real slugfest.

Does Apple have a killer app to reveal next month that will separate the wheat from the chaff? Only time will tell.