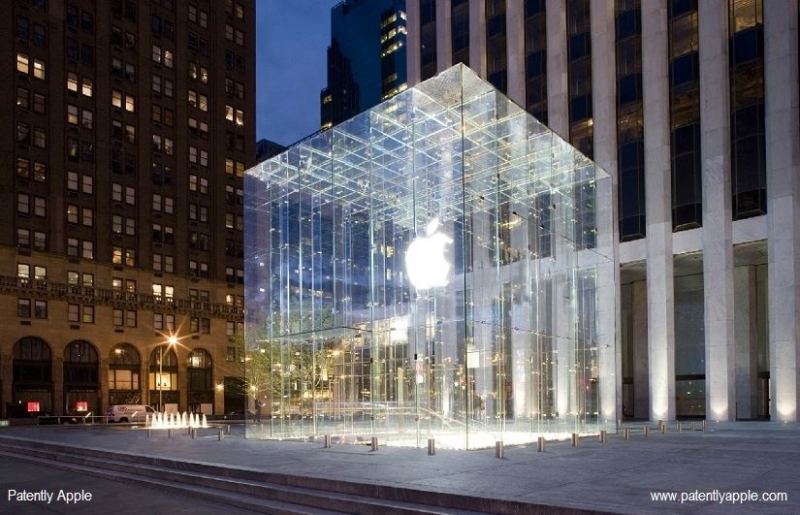 As February began Patently Apple posted a report titled "Apple to double the size of their Famed Fifth Avenue NYC Store." At the time Apple spokesman Nick Leahy said "the company anticipates an 'incredible' new Fifth Avenue store, 'where our customers will enjoy new services and experiences in a much larger space." Buildzoom estimates the value of the city permit to be two million dollars as noted in their graphic presented below. 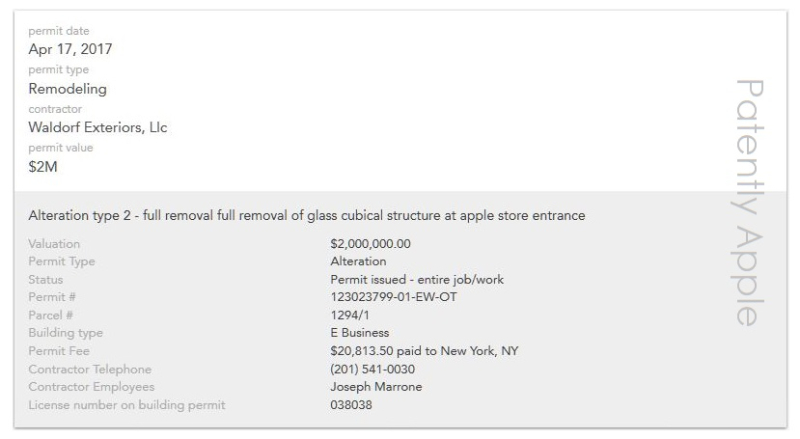 In 2016 Apple and Boston Properties were at odds over the lease renewal for this location but obviously things got worked out over time.