It's being reported tonight that Apple has hired a small team of biomedical engineers to work at a nondescript office in Palo Alto, miles from corporate headquarters. They are part of a super secret initiative, initially envisioned by the late Apple co-founder Steve Jobs, to develop sensors that can non-invasively and continuously monitor blood sugar levels to better treat diabetes, according to three people familiar with the matter.

Such a breakthrough would be a "holy grail" for life sciences. Many life sciences companies have tried and failed, as it's highly challenging to track glucose levels accurately without piercing the skin.

The initiative is far enough along that Apple has been conducting feasibility trials at clinical sites across the Bay Area and has hired consultants to help it figure out the regulatory pathways, the people said.

The efforts have been going on for at least five years, the people said. Jobs envisioned wearable devices, like smartwatches, being used to monitor important vitals, such as oxygen levels, heart rate and blood glucose. In 2015 Patently Apple posted a report about a European patent discovered that dated back to 2013 showing working covering Glucose and other aspects. 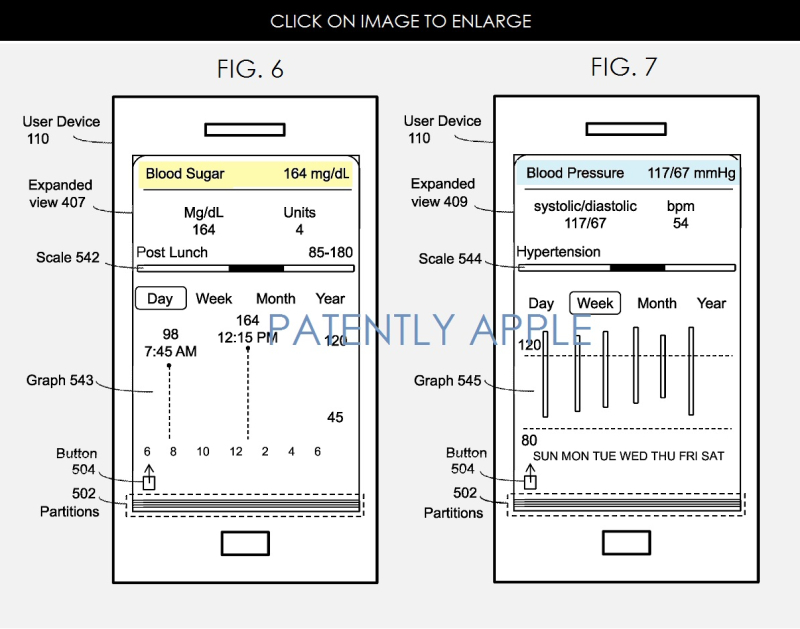 One of the people said that Apple is developing optical sensors, which involves shining a light through the skin to measure indications of glucose. A breakthrough here would be a boon for millions of people with diabetes, spur new medical research and open up a potential market for consumers to track their blood sugar for health and wellness insights.

It could turn the Apple Watch into a "must have" rather than a "nice to have" for people who would benefit from an easier way to track their blood sugar. You could read more about CNBC's story here. 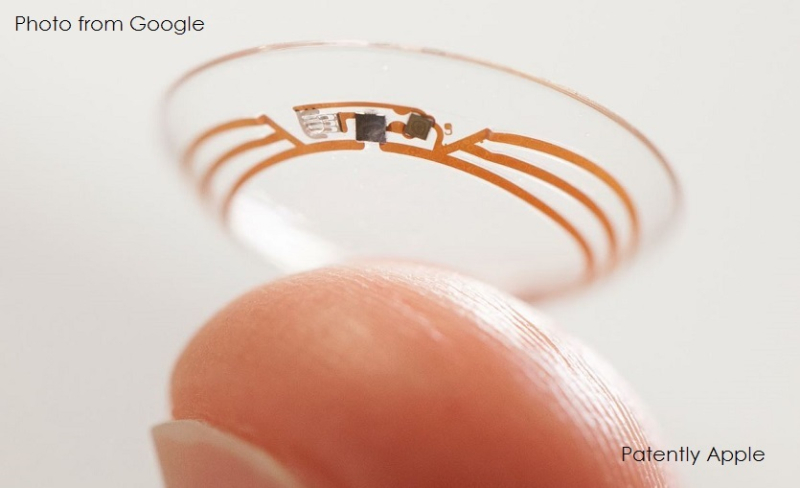 Google is also working on this project as well. Patently Mobile covered two Google patents (one and two) on this back in 2014 relating to glucose testing via a contact lens system.