Home Archives Contact Us Subscribe Twitter MeWe Facebook Patently Mobile
Apple Unlikely to win their Case against Swatch for the use of 'Tick Different' on their Watches
Apple Granted 64 Patents Today Covering Apple Pencil for the iPhone, Music Recognition for Siri and an iPhone 6 Design

Rumor: Apple may Replace Dialog Semiconductor's Power Management Chips with its own In-House Designs in 2019 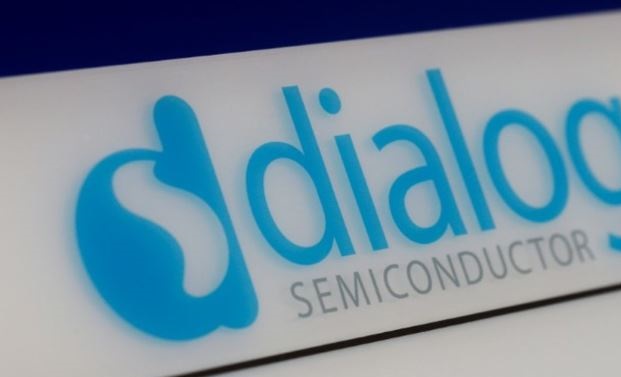 According to a new report filed in Germany, Dialog Semiconductor risks losing a crucial supply deal with Apple Inc, according to a financial analyst who cut his rating on the stock on Tuesday, sending the Anglo-German chipmaker's shares down by as much as one-third.

Reuters Frankfurt reported that financial analyst "Bankhaus Lampe cut its rating on Dialog to 'sell' from 'hold' as it argued in a research note that Apple was working on its own battery-saving chip for the iPhone that could replace Dialog's power management integrated circuits (PMIC) as early as 2019.

Apple accounted for more than 70 percent of Dialog's 2016 sales, the broker estimated.

Bankhaus Lampe analyst Karsten Iltgen advised investors that 'In our view, there is strong evidence that Apple is developing its own PMIC and intends to replace the chip made by Dialog at least in part.'

A source familiar with the matter confirmed that Apple was recruiting top Dialog engineers in Munich. 'They are poaching like crazy,' the person said.

A Dialog spokesman declined to comment. He added that the company is not planning to release any official statement."