Home Archives Contact Us Subscribe Twitter MeWe Patently Mobile
Why is Foxconn Pushing Sharp back into the Smartphone Market so Aggressively?
Apple may be Backing Boeing's Low-Earth Satellite Constellation Project that would Compete with Google, SpaceX & Others 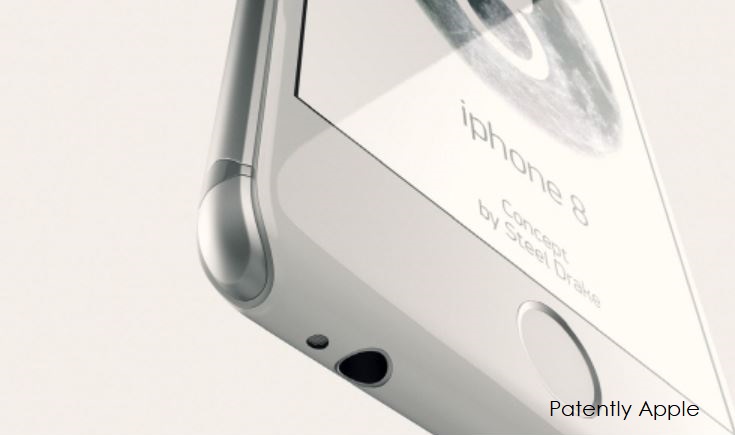 Analyst Jun Zhang of boutique research house Rosenblatt Securities cut his rating on shares of wireless chip giant Qualcomm to Neutral from Buy, following its fiscal Q2 results this week warning that the company's market share of baseband modems in the next iPhone "will be down to 35% from 60%," and that "gains in Chinese OEMs will not be enough to offset the 2H17 revenue decline from Apple."

Barron's report notes that "Qualcomm started competing with Intel for Apple's iPhone business with the latest model, the iPhone 7, which shipped in September of last year.