Intel appears to be Months ahead with new Skylake-X, Kaby Lake-X Processors in Line with Timing of New iMacs 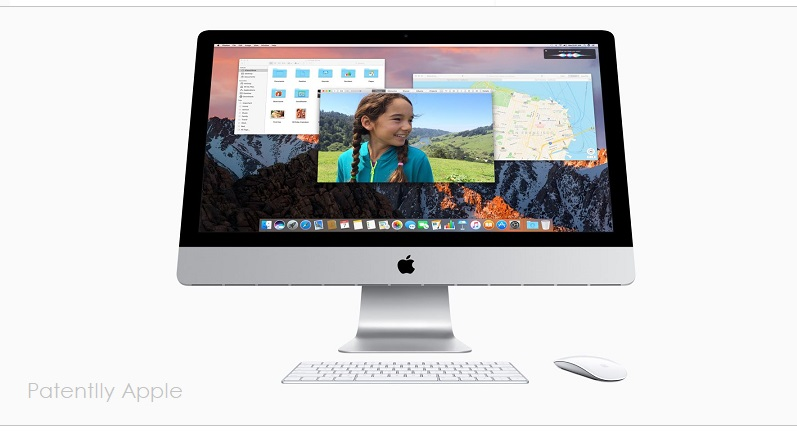 Yesterday Patently Apple posted a report stating that Apple will release two new iMacs in Q3. Back on April 04, when Apple announced that they were working on a new modular Mac Pro, Phil Schiller also noted that "Apple has 'great' new iMacs in the pipeline, slated for release "this year," including configurations specifically targeted at large segments of the pro market." Today we learn about Intel's plans for processors that may shed some light on what Apple may use for their new iMacs.

It's being reported today that Intel will unveil its Basin Falls platform, i.e. Skylake-X, Kaby Lake-X processors and X299 chipset, at Computex 2017 in Taipei during May 30-June 3 two months earlier than originally scheduled, and will bring forward the launch of Coffee Lake microarchitecture based on a 14nm process node from January 2018 originally to August 2017, to cope with increasing competition from AMD's Ryzen 7 and Ryzen 5 processors, according to Taiwan-based PC vendors.

The Basin Falls-based products are expected to be launched at the E3 gaming show in the US in June, with the official release at the end of the month.

Meanwhile, AMD is planning to announce its top-end 16-core Ryzen processor and X399 platform in the third quarter to compete for the gaming market.

As for the 14nm-based Coffee Lake-based processors, Intel will initially release several K-series Core i7/i5/i3 processors and its Z370 chipsets in August, and will release more CPUs as well as H370, B360 and H310 chipsets at the end of 2017 or early 2018.

Intel has reportedly spent over US$100 million to order five EUV machine sets from ASML, to accelerate its pace of manufacturing.