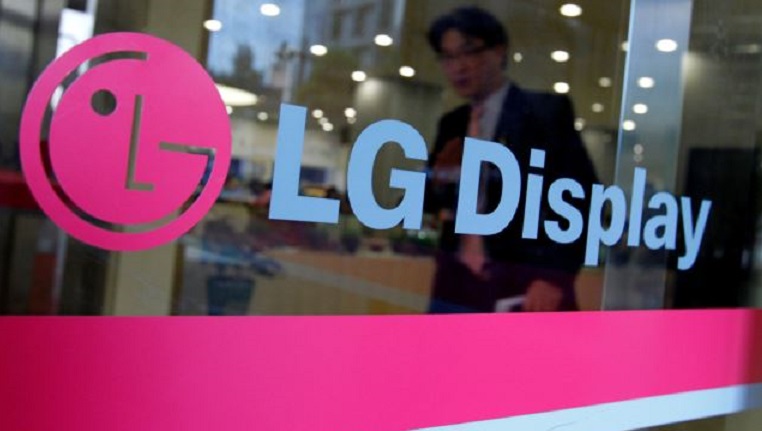 In December Patently Apple posted two rumor reports (one and two) stating that LG Display was working with Apple, Google & Microsoft regarding next-gen foldable smartphones. Today that news in-part is taking shape. A new Korean report this morning claims that their sources confirm that Google is in negotiations to invest US$876 million in LG Display's new manufacturing facilities for flexible organic light-emitting diode displays (FOLED).

The sources further noted that the "talks are also reportedly ongoing between Google and LG Display on joint research and development on foldable smartphones."

Samsung Display is currently the sole supplier of the flexible OLED panels. Most of the panels will be supplied to Apple and Samsung Electronics this year for both Apple's new iPhone 8 and the Samsung Galaxy S8. This is expected to cause a global strain on panel supplies.

Google's investment is large enough to build a new production line for flexible OLED panels. LG Display is currently working to establish sixth-generation flexible OLED production facilities in its plants at Gumi, North Gyeongsang Province, and Paju, Gyeonggi Province. The facility at the Gumi plant is expected to start operating in the third quarter of this year, while the one in Paju is likely to begin operations next year.

A second report on the matter added that "The investment could be a big boon for LG Display. The company needs money to diversify from LCD and large-sized OLED panels. The possible deal with Google will help LG Display not only reduce the burden to expand production capability but also secure a major client over the long term."

The Pixel smartphones, which have OLED displays, drew favorable market responses, especially in the absence of Samsung Electronics' Galaxy Note 7 over the holiday season. But Google didn't produce the Pixel smartphones on a massive scale due to an insufficient supply of small-sized OLED panels, according to observers.