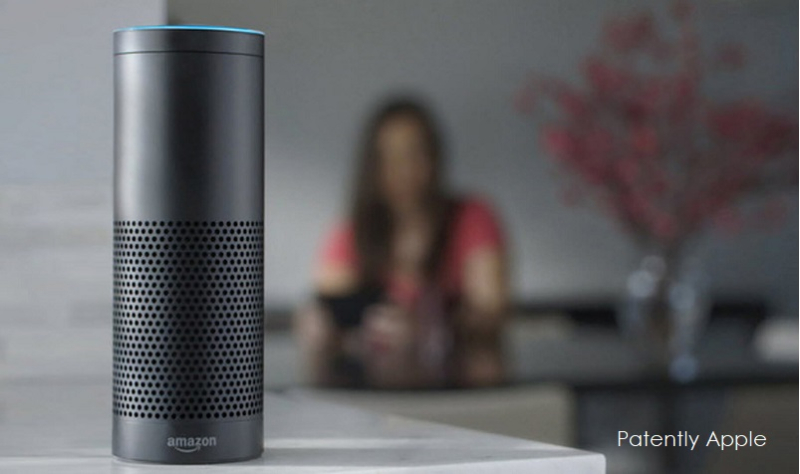 This month alone Patently Apple posted several reports about Foxconn starting with one titled "What's the Game Plan for the Ever Aggressive Foxconn?" Another titled "Why is Foxconn Pushing Sharp back into the Smartphone Market so aggressively? The last report was just posted yesterday titled "Foxconn's Chairman Terry Gou and President Trump are set to Meet Next Thursday." Without a doubt Foxconn's Chairman Terry Gou is the most aggressive entrepreneur in Taiwan. He seems to be into everything and in the press every other day in Taiwan. It's being reported today that Foxconn is making a major move to open a mega production center for Amazon.

According to the report, "Foxconn Electronics will team up with a number of China-based companies to build a production center in Hengyang, central China to produce an array of devices for Amazon, according to industry sources.

Foxconn's iDPBG (Integrated Digital Product Business Group) has signed a cooperation agreement with the Hengyang City Government to build a precision molding demonstration park as well as Amazon production center in the city.

The investment project will require a capital input of CNY6 billion (US$870.53 million), according to media reports in China. The report did not indicate as how much Foxconn will contribute to the project.

However, the report indicated that Foxconn will ramp up the capacity of its plant in Hengyang in 2017, including the adding of 30 new production lines for production of audio equipment and tablets, and another 15 lines for smartphones and tablet mainboards and other components.

The added production lines for audio products indicates that demand for Amazon Echo smart devices is likely to increase significantly in 2017, pushing Foxconn to ramp up its capacity, said the sources. Foxconn has been cooperating with Amazon since 2007 and is also the sole maker for the Amazon Echo."

An Apple patent earlier this month about Siri working with Apple devices more intelligently included a new device that indicates that an echo-like device is on Apple's radar. Rumors began to surface that Apple was working on an echo-like device last September with the latest surfacing just yesterday. Once Apple enters this segment of the market, that Foxconn facility for Amazon may get awfully quiet.

Then again, as far as tablets go, Amazon's sales rocketed to put them in the top three global vendors in 2016. With most of their tablets selling between $49 and $99, Amazon is interested more in volume than profits. It's really more of a loss leader market approach that opens the door to sell other Amazon products.