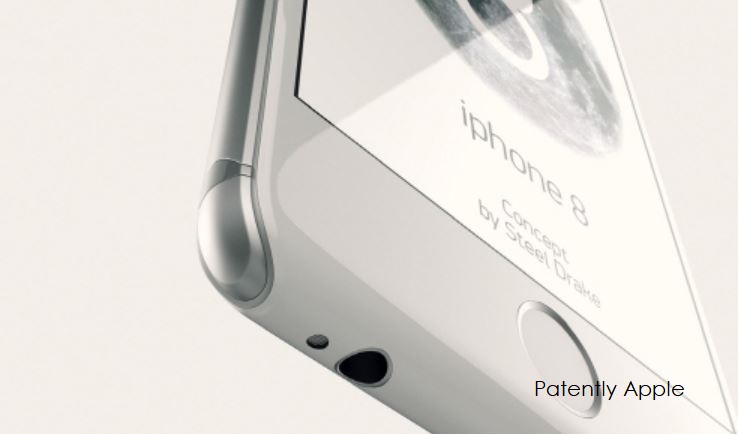 A new supply chain report states this morning that Apple's chip suppliers will begin to stock solutions for the upcoming iPhone models in the second quarter, and will step up their pace of inventory building between the end of the second quarter and the beginning of the third in preparation of the new iPhone releases.

Digitimes notes in their report that "Chip demand for Apple's upcoming iPhone series will exceed 50 million sets per quarter during the second half of 2017, said the sources, adding that unit sales of the new iPhone are forecast to reach a total of 220-230 million units.

TSMC will reportedly fabricate Apple's custom-designed A11 processor for the upcoming iPhone series slated for launch in September 2017. The pure-play foundry said previously it will ramp up production of 10nm products in the second half of 2017, and expects the node to account for about 10% of its total wafer sales during the six-month period."