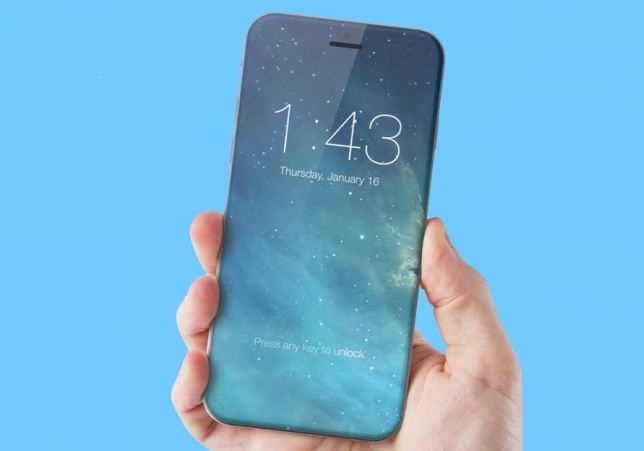 Today we learn that Samsung Display is expected to start shipping OLED panels for Apple's iPhone in June as planned, brushing off market rumors that the launch of the first OLED iPhone could be delayed due to supply shortage. In fact the Korean source states that panel assembly will start in May before shipping starts in early June.

Samsung, the sole panel supplier for the upcoming iPhone, will secure many of the key parts from Korea. The FPCB, among others things, will be produced by three local manufacturers -- Interflex, BH and Samsung Electro-Mechanics.

Industry sources say that concerns over the tricky panel production may have been exaggerated to create rumors about the new iPhone's possible delayed launch. Earlier some news reports said the iPhone launch that usually comes in September could be delayed by a couple of months due to panel issues.

Jang Hyun-jun, an analyst at UBI Research told the Korean publication that "Apple is asking for a higher-end display panel than the one used for Samsung's Galaxy S8.

According to the analyst, Apple hopes for the screen to cover the entire front body in contrast to the Galaxy S8's display area ratio at 83.6 percent, along with more aggressive curvature.

Samsung Display plans to supply about 72 million unit of flexible OLED panels for Apple this year. The new iPhone is widely rumored to come in three variants, with the largest version featuring a 5.85-inch OLED panel for the first time.

In respect to timing to market, today's new Korean report seems to fly in the face of KGI Securities latest rumor that Apple's production of the iPhone with an OLED display could still be late and only starting in October.

As we noted in an April 05 report, it's unknown if delaying their higher-end model is in fact due to technical issues or whether Apple simply wants to strategically stagger their shipping dates so that sales of their higher-end model spills over to calendar Q1 2018 (Apple's fiscal Q2 2018), providing Apple with back to back solid quarters.