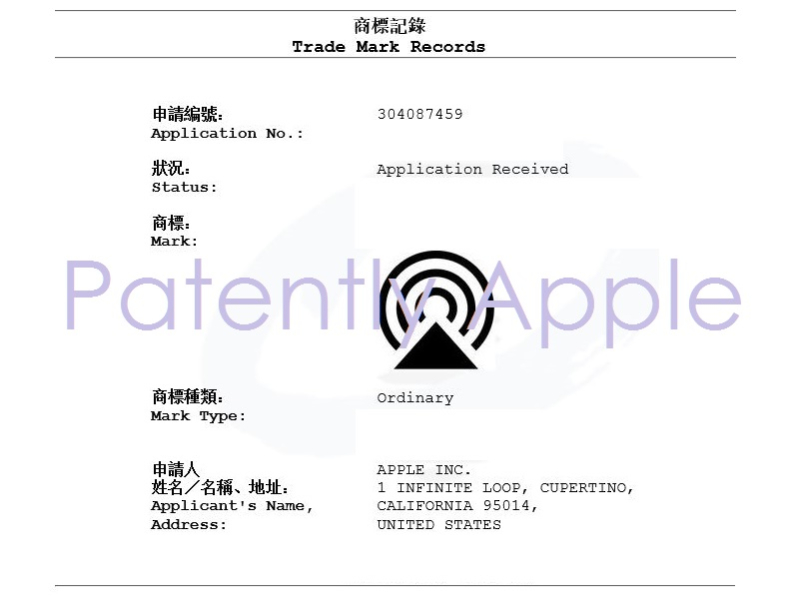 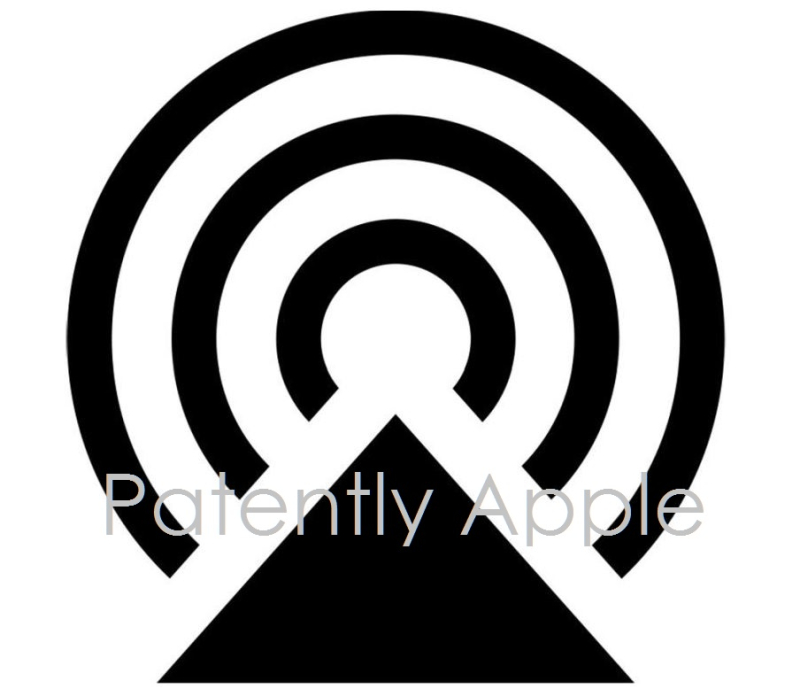 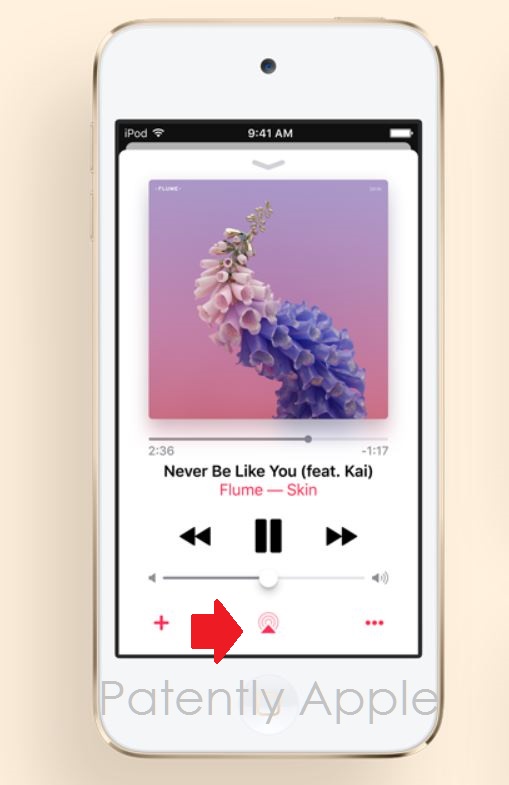 This is the icon used on Apple Music and Control Center to choose the output of your audio.

The filing notes that the trademark filing was originally made in Trinidad and Tobago in October 2016 under number 51934. The trademark was also filed in London by Locke Lord (UK) LLP.