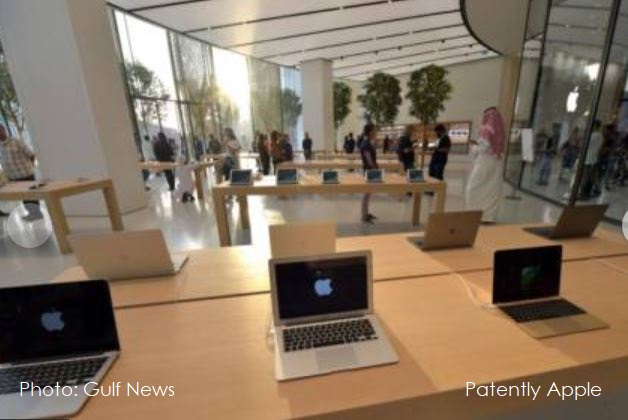 While Apple's SVP for Apple Retail Angela Ahrendts appeared in a pre-taped interview with CBS this Morning, Angela was actually preparing to give a presentation to the press in Dubai about their new store opening on Thursday and their all-new "Today at Apple" in-store class programs. Though truth be told, one of Apple's other stores in Dubai was actually part of the pilot program along with San Francisco, New York and New Regent Street in London.

According to Dubai's Gulf News, "Journalists were given a sneak preview of the 495th Apple store at the Dubai Mall on Tuesday evening.

Apple's Angela Ahrendts told the press that "Today at Apple" will provide iPhone users interested in photography with six 'how To' sessions that cover shooting, organizing, editing, and more. 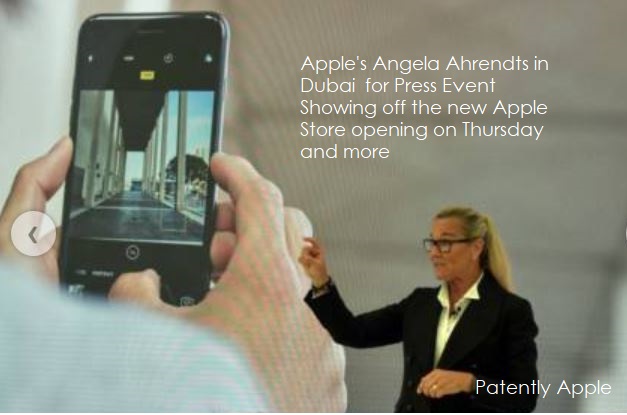 Ahrendts further noted that "more advanced photographers can join experiential Photo Walks that leave the store to dive into techniques including light and shadow, portraits and storytelling. Going further, a Photo Lab features accomplished photographers on topics such as capturing candids, building a brand on social media or simply sharing their perspective." For more on this read the full Gulf News report here.