Home Archives Contact Us Subscribe Twitter Facebook MeWe Parler Patently Mobile
Apple's Move to Take Control over its Graphic Chip is likely due to their Next Big Thing: Augmented Reality
The Trump Administration is set to meet Top Foreign Business Leaders including Samsung about Investments and More 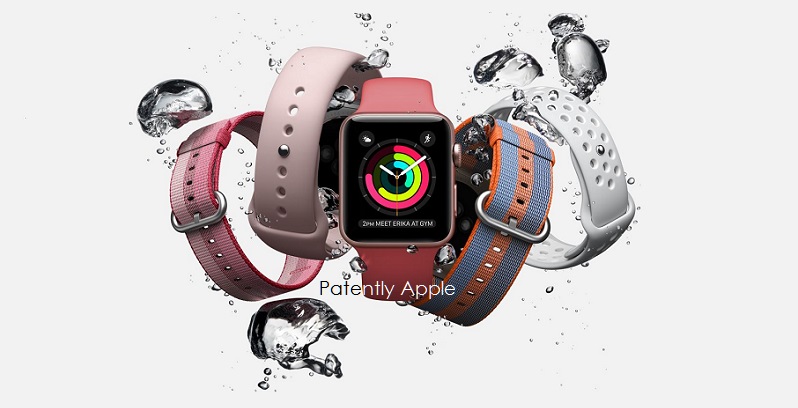 Is Apple expecting to drive up Apple Watch sales for the key holiday quarter later this year? Perhaps, as we learn today from a supply chain report that Compal Electronics has entered Apple's supply chain for Apple Watch and will begin shipping products in the second half of 2017, according to sources from the upstream supply chain.

Compal is the second largest notebook ODM worldwide and has been aggressively expanding into non-notebook businesses over the past few years. Compal shipped five million wearable and IoT devices in 2016, and the volume is expected to increase to over 10 million units in 2017 with the Apple Watch being a major growth driver, the sources noted.

Apple is estimated to have shipped 11.9 million Apple Watches in 2016, accounting for 49% of overall smartwatch shipments, according to research firm Canalys.

Apple's Tim Cook stated during last Quarter's Financial Conference that "It was also our best quarter ever for Apple Watch. Both units and revenues with holiday demand so strong that we couldn't make enough. Apple Watch is the bestselling smartwatch in the world and also the most loved with higher customer satisfaction in its category by a wide margin."

Apple's move to bring on Compal as a second supplier shows that they don't want to be short again during the holiday quarter.