Home Archives Contact Us Subscribe Twitter MeWe Facebook Patently Mobile
Apple may be Backing Boeing's Low-Earth Satellite Constellation Project that would Compete with Google, SpaceX & Others
The UK's Guardian Pulls out of Apple News and Facebook's Instant Articles over Lack of Profits

In September 2016 Patently Apple posted a report titled "Apple Refocuses Project Titan towards Advanced System Software and away from a Dreamy iCar." A secondary report was posted in October titled "Apple's Canadian Office is Focused on Developing carOS." We noted in the report at the time that Apple had established a presence in Ottawa, Canada which has a major presence in the automotive software sector. Kanata Research Park is already home to BlackBerry's automotive division, QNX Software Systems, which recently unveiled a slate of new software for the rapidly evolving driverless car market. Many of Apple's engineers working in Canada were hired over the past year and about two dozen came from BlackBerry's QNX, a leading automotive software provider. Then in March of this year one of our granted patent reports noted that Apple had won a Project Titan patent for driver situationaly awareness alerts and controlling components of a vehicle. 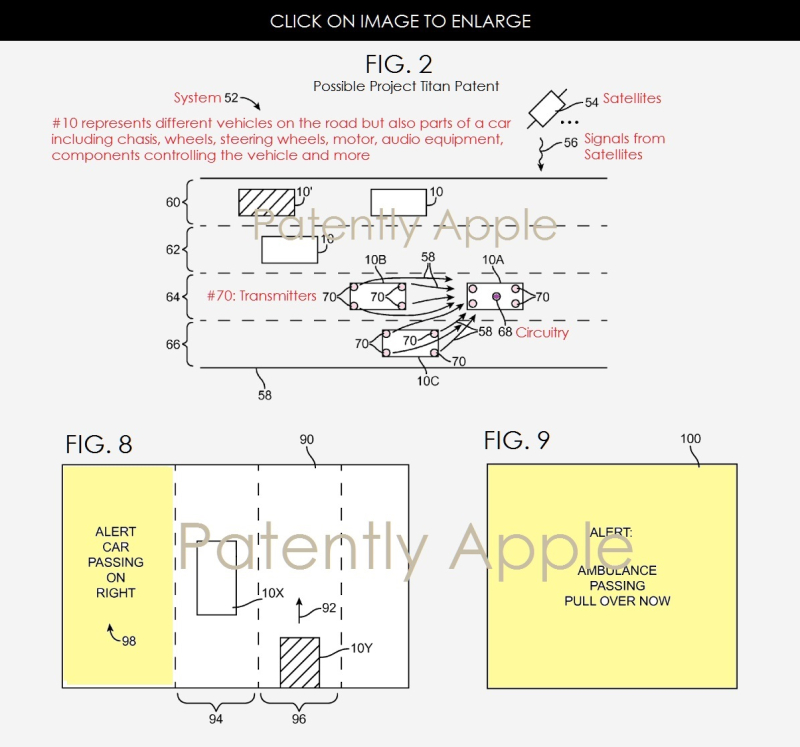 Another granted patent Apple has on record relates to vehicle collisions. In Apple's patent figure 8 below we're able to see vehicle #810 that has collided with vehicle #820. Based on the physical bump condition, the wireless sensors are configured to transfer information associated with the collision. 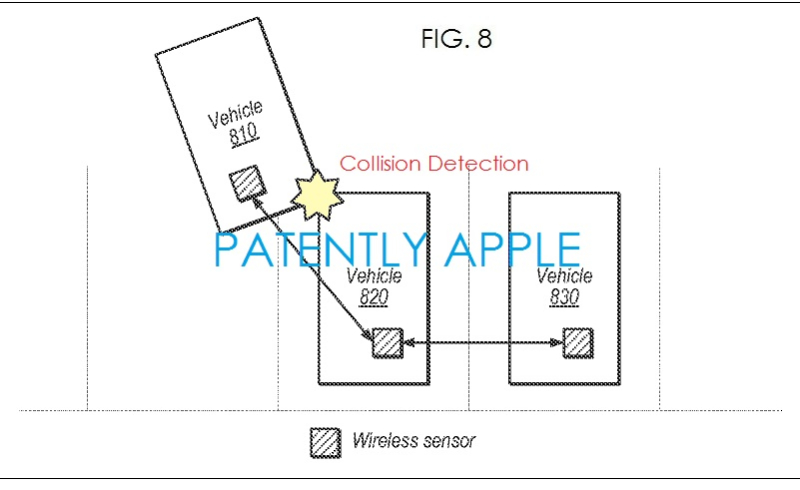 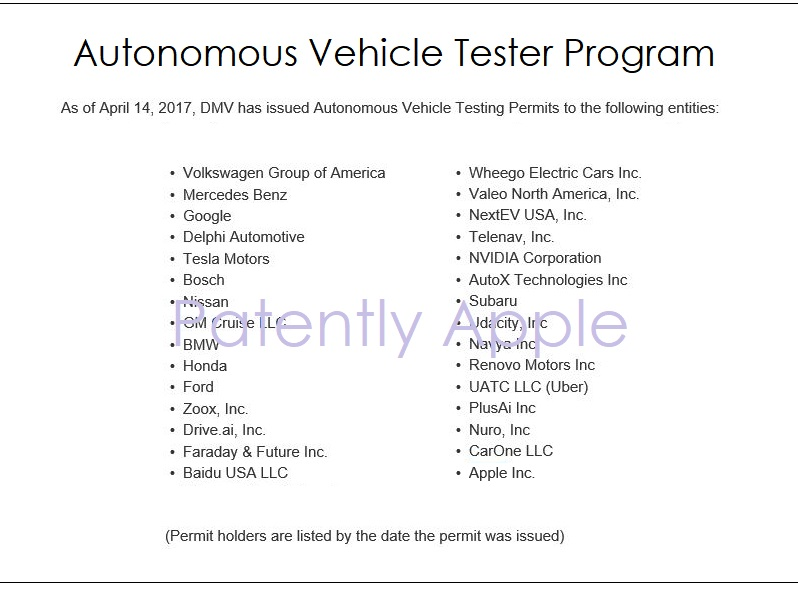 That same day Bloomberg posted a more detailed report titled "Apple Said to Near Road Tests of Self-Driving Car Software," which pointed out extra facts on the matter.

Yesterday Business Insider posted a report that showed some documentation related to autonomous driver testing. Below is one of the graphics presented in their report. 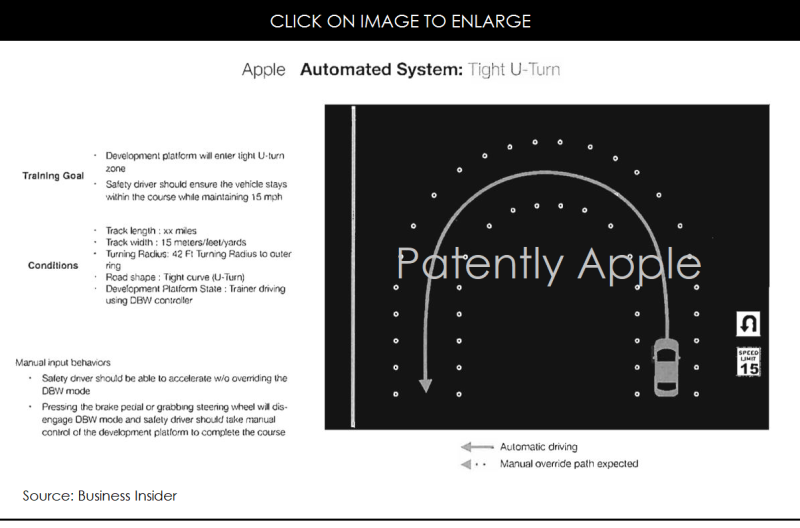 It's difficult to verify if this is a generic test, because the placement of "Apple" in the title appears to have been added as it's not spaced correctly. Either way it gives us a glimpe into some of the testing that the California Department of Motor Vehicles may require each company involved in the program to pass.

For those who want to delve into more about the testing, workshops and more on autonomous vehicle in California, check out some of the links provided below: 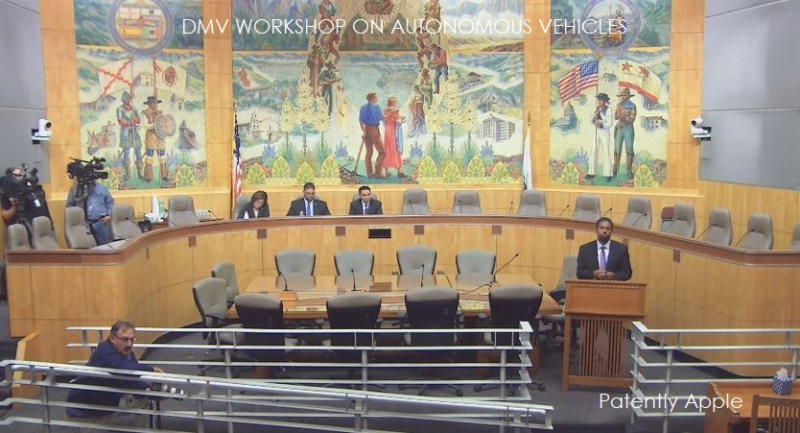 Yesterday's revelations by Business Insider's series of DMV's testing graphics illustrated some of the basics that likely all car automated cars like Tesla's have to pass before they get the green light to use an automated vehicle platform in California. Apple's patents have shown us that they're miles ahead in situational alerts and collision reports and so forth. We've likely only seen the tip of the iceberg when it comes to the intellectual property that Apple is now amassing to protect their future CarOS platform (or whatever they officially brand it) and it will be exciting to see more pieces of the 'Project Titan' puzzle as they become public.