Apple may be Backing Boeing's Low-Earth Satellite Constellation Project that would Compete with Google, SpaceX & Others 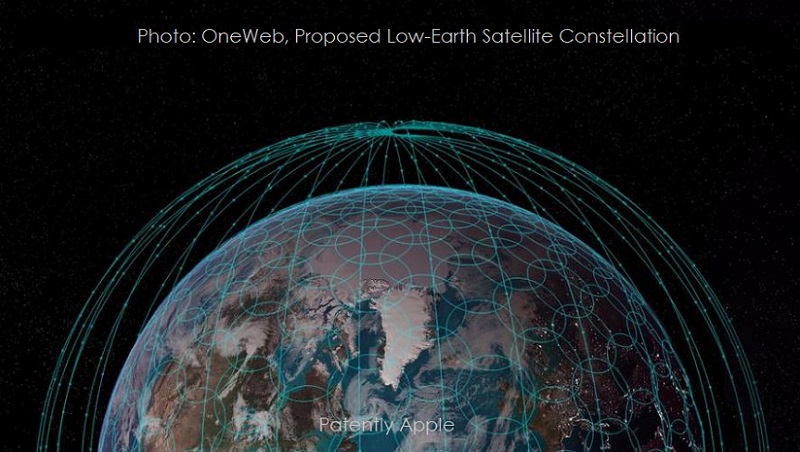 In a new report this afternoon we learn that at the annual Satellite 2017 conference in Washington D.C. last month, industry insider Tim Farrar said Boeing's low-earth satellite project was being funded by Apple. Tim Farrar is a satellite and telecom consultant at TMF Associates. The reason that this speculation may have some meat on its bones is because Apple has recruited a pair of Google satellite executives for a new hardwared team. Google is backing the OneWeb project. Whether it's another dream chasing team like Apple's Project Titan for electric cars is unknown at this time, but Apple has to dream big if they want to tap into possible emerging markets. Bloomberg's authors try to stitch together a plausible scenario and you could read their full story here.

Boeing's application for a license from the Federal Communications Commission to launch and operate a network of 1,396 satellites was actually reported on last June. Boeing want's to be able to compete with SpaceX (Elon Musk) and OneWeb (backed by Google) in a race to build constellations for broadband Internet access. The catch is that Boeing stated that the project would launch in six years after obtaining approval from the Commission. So this isn't a project 'just around the corner' and why speculating too far ahead is close to useless.

In total, Boeing says that they would eventually have 2,956 satellites designed to provide Internet and communications services for commercial and governent users around the globe. 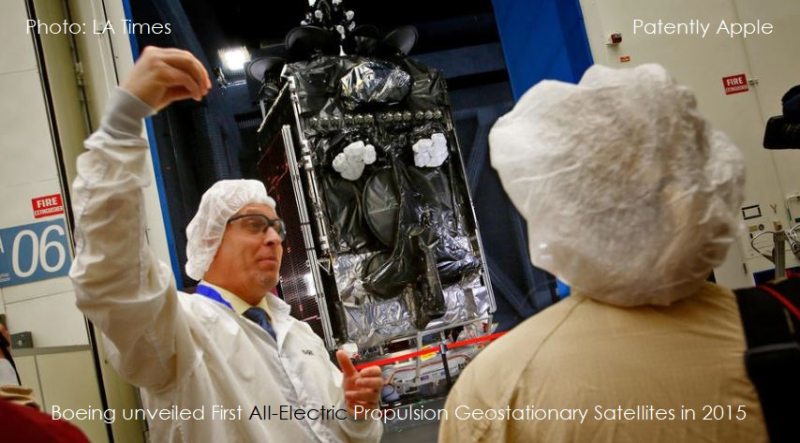 According to the LA Times report, Boeing was still working out whether it will actually provide the service or just make the satellites and get them into orbit, and where the satellites will be built.

Marco Caceres, senior space analyst for the Teal Group, said at the time that the new plans for satellite constellations are driven by the potential of increased access to and new uses of the Internet. 'Everybody's trying to propose these massive constellations and be the first one to get it up there and take advantage of creating a whole new market. No one wants to be left behind."

So we can understand that Apple has to get their head around how they can craft hardware and services to take advantage of such a new satellite based Internet service.

While this kind of venture has been dreamed up before and failed, this next generation of satelites could make it economically feasible. A secondary L.A. Times report posted in December 2016 noted that "Launching one of these smaller satellites can cost a fraction of the price for a larger, school-bus-sized satellite. These new satellites will largely be mass-produced.

If this latest wave of satellite networks gets off the ground, it could pose a challenge to a $224.6-billion industry currently dominated by telecom and cable companies with their miles of fiber optic and copper wires.

Taylor Palmer, industry analyst at market research firm IBISWorld stated in the 2016 report that satellilte networks are "going to shake up how these operators are controlling different regions, and it's going to allow the consumer a little more of an option."

If Apple still has any dreams of a true TV challenging service that could bypass the cable networks, satellite networks would be the way to go.

Once Boeing entered the market, their possible future competitors attempted to point to the flaws of their proposed system. FierceWireless posted a report on this in November 2016 titled "Boeing responds to 'errors' and 'flawed assumptions' about its proposed satellite system in 37/39 GHz band."

Who were some of these Boeing competitors? Interestingly enough, they're also Apple competitors, Samsung and Nokia. So would it be in Apple's interest to fund Boeing's project and prepare a backup business plan for the next-wave of the internet? Yes of course.