The U.S. Patent and Trademark Office officially published a series of 64 newly granted patents for Apple Inc. today. In this particular report we cover several interesting patents. The first covers a patent describing the Apple Pencil being used for documents on the iPhone, iPad and beyond. The second covers Depth of Field Camera and video manipulation in Final Cut Pro while the third covers Siri's ability to recognize music in addition to voice. Apple was also granted a design patent for the iPhone 6 and more. We wrap up this week's granted patent report with our traditional listing of the remaining granted patents that were issued to Apple today.

Apple's newly granted patent 9,619,052 covers their invention relating to electronic devices with faster, more efficient methods for manipulating user interfaces with a stylus. The patent clearly indicates the use of the Apple Pencil in context with a future iPhone. 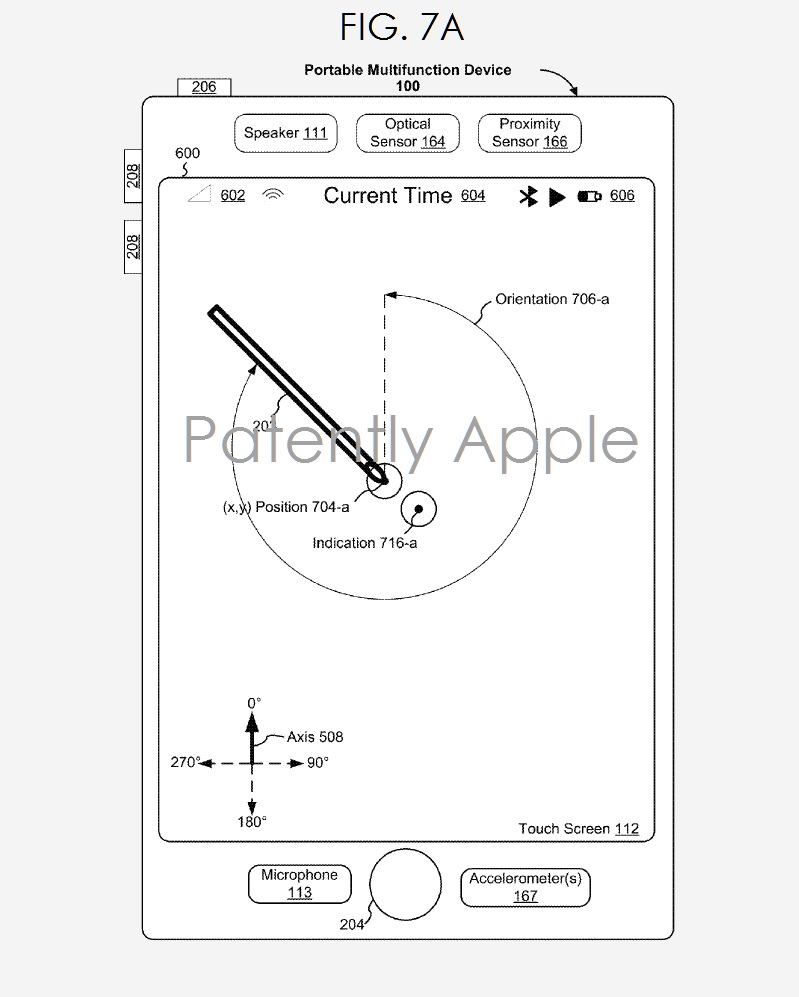 Granted Patent: Depth of field for a camera in a media-editing application

Apple's newly granted patent 9,619,917 covers their invention relating to image and video rendering. Specifically, the invention is directed towards depth of field properties for cameras in applications that render images and/or videos. 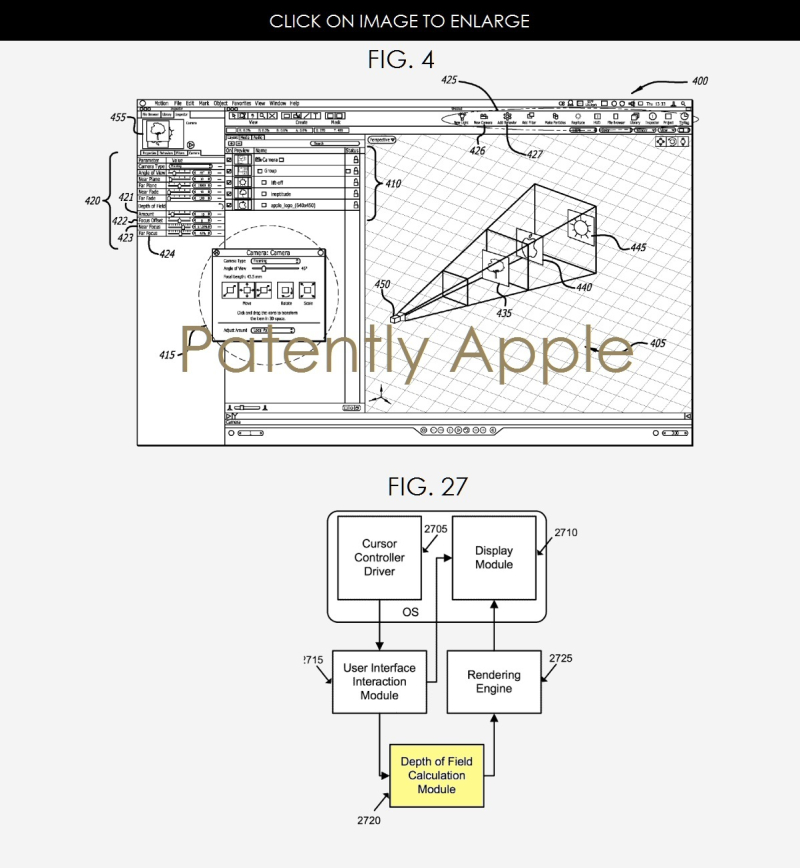 The image would suggest that the application already exists within Final Cut Pro's Motion. Apple's granted patent was originally filed in Q4 2008 and published today by the US Patent and Trademark Office. 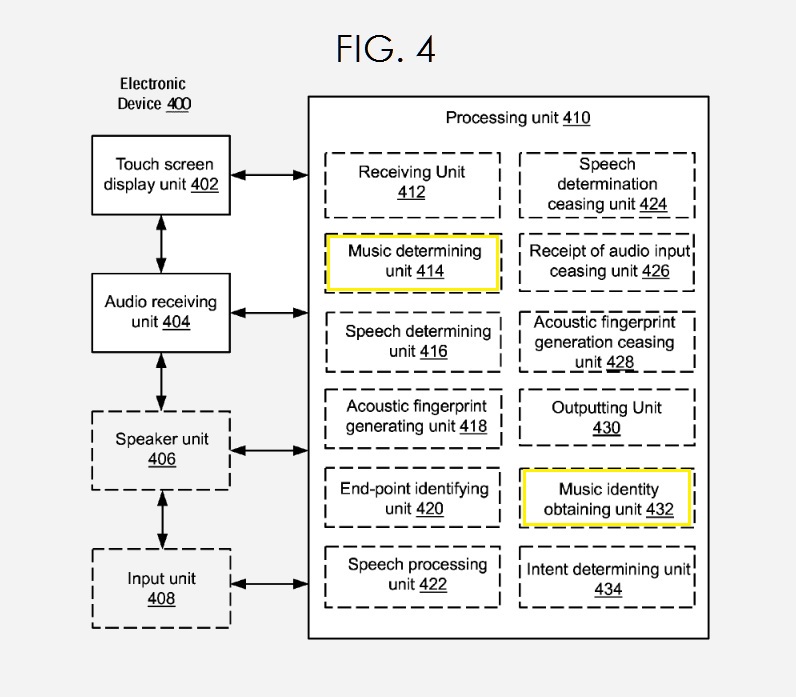 Apple was granted a design patent today for their iPhone 6 as noted below. Another design patent was granted for a "Table" and specifically for an Apple Store table. Patent figures of the side and bottom would strongly suggest the table is to house Apple Watches. 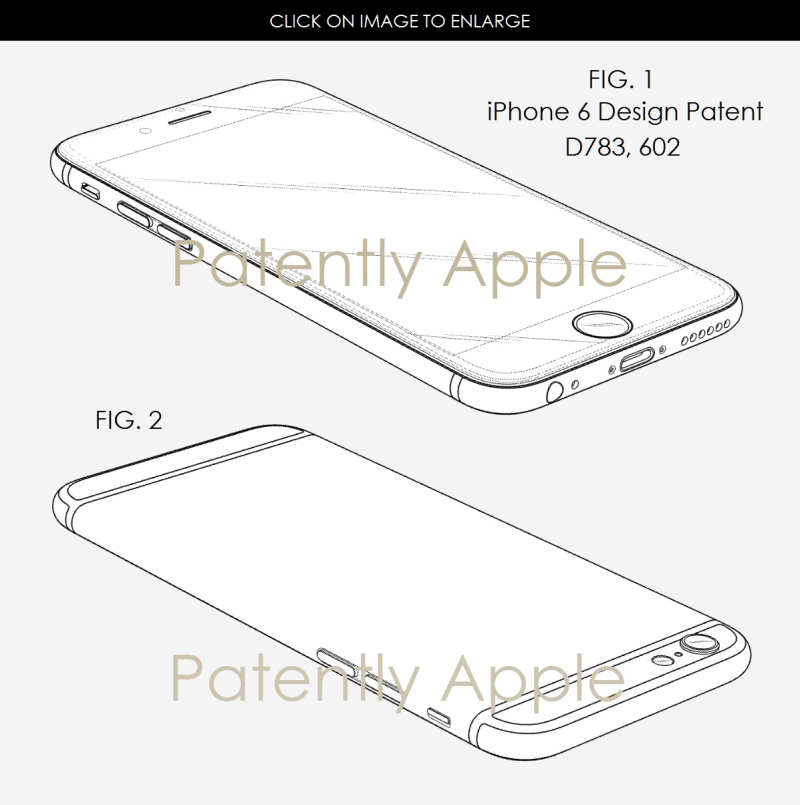