Home Archives Contact Us Subscribe Twitter Facebook MeWe Parler Patently Mobile
Apple Granted a Patent for an Inductive Charger based on a Magnetic Dock
Intel appears to be Months ahead with new Skylake-X, Kaby Lake-X Processors in Line with Timing of New iMacs

The U.S. Patent and Trademark Office officially published a series of 60 newly granted patents for Apple Inc. today. In this particular report we cover Apple's newly granted patent 9,629,271 which relates to their invention about surface finishes for electronic enclosures such as Apple's MacBook and aluminum based iDevices using laser etching. We wrap up this week's granted patent report with our traditional listing of the remaining granted patents that were issued to Apple today.

Apple notes that Laser etching processes may remove material from a solid surface in a controlled fashion via an ablation or other material removal technique. Laser etching may be suitable to provide a textured surface on many materials such as aluminum. Also, because ablation may use laser pulses having a short time duration, a laser may be used to remove material quickly. In some cases, because the surrounding material absorbs very little heat, laser texturing can also be used on delicate or heat-sensitive materials such as polymers or composite materials.

Additionally, because the process is gentler than abrasive blasting techniques, materials such as carbon fiber composite materials can also be subjected to laser texturing without damage to surrounding material structure. In addition, laser texturing can produce a surface that is even more textured than can be produced using abrasive blasting techniques. The texture may be generated by ablating or melting certain portions of the enclosure, for example through application of energy in the form of a pulsed laser. The ablated/melted regions may appear less reflective and may refract incident light rather than reflect it. The speed, pulse rate, wavelength, pattern, motion, beam diameter, intensity, power density, and the like of the laser may all be varied either randomly or according to a pattern to generate a desired texture. In some embodiments, the generated texture may be repeated at a small scale (e.g., on the order or microns to millimeters) or at a larger scale. On a small scale, the repeating pattern, when repeated across the surface of the enclosure, may appear random or semi-random to the human eye. 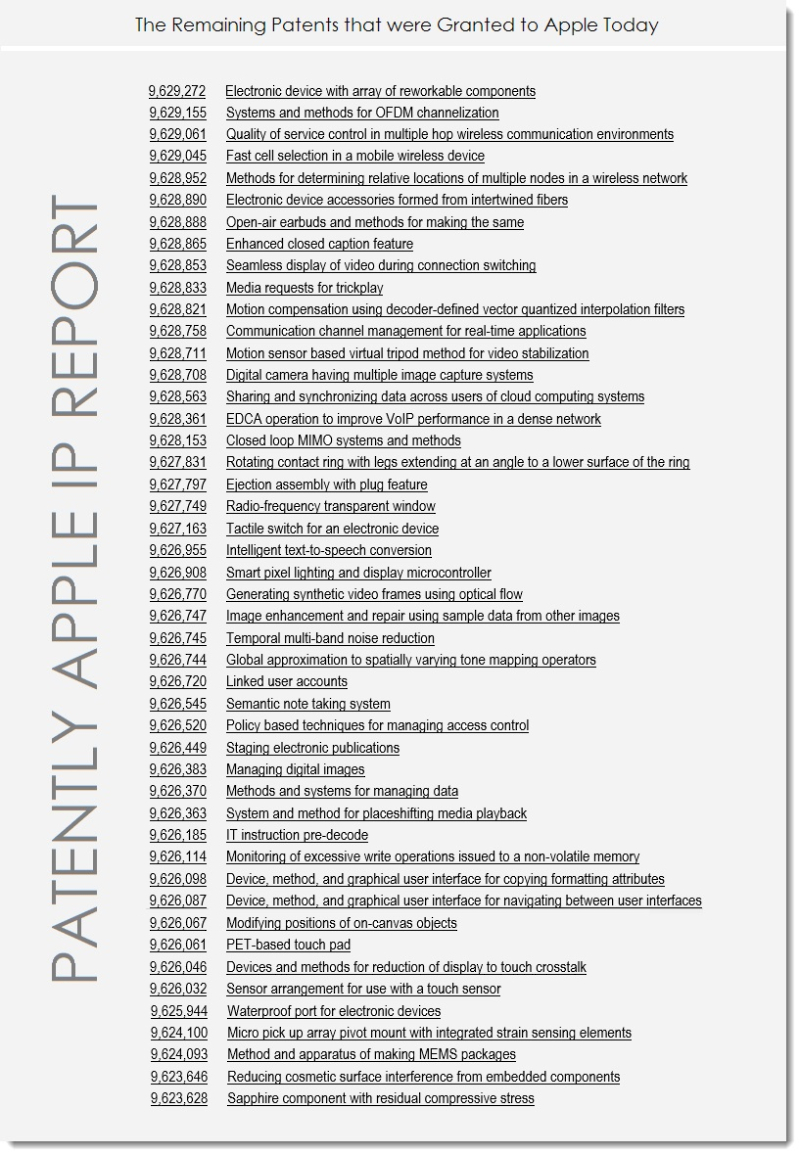