Apple has filed an update relating to their Figurative Apple Music trademarked logo in both Hong Kong and London. Apple has added International Class 25 to cover promotional items carrying their trademark such as clothing like caps and jackets along with jogging suits, headgear, Halloween costumes and more. Perhaps some of these items will be giveaways to fans of on Beats 1 and so forth – but look for Apple to sell these costly items in Apple Stores in the future.

Apple filed their update under International Class 25 with the following specific verbiage:

Apple's inclusion of "Waterproof Clothes" is both odd and interesting considering that they filed for a patent covering water resistant fabrics.

Update: As a side note, MacRumors posted a report at 4:42 p.m. PDT today showing Apple T-Shirts with "Close the Rings Challenge 1.0" as noted below. You have to wonder if this was the inspiration to file for the updated trademark. Of course the Apple event was about fitness and the trademark is about Apple Music, but once Apple created the T-Shirts they probably knew that they wanted to promote Apple Music this way in the future which required their trademark to legally cover promotional items. 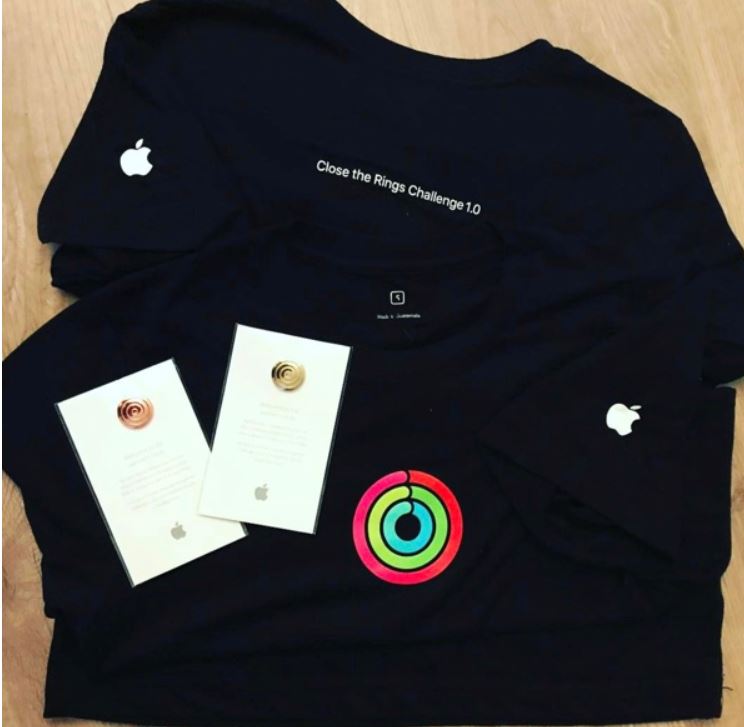