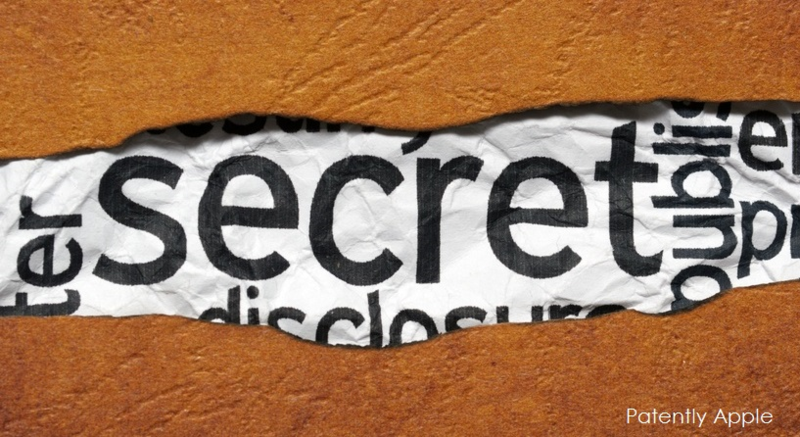 Today WikiLeaks has published thousands of documents that it described as the CIA's hacking arsenal in what the website called the "largest ever publication of confidential documents on the agency."

According to a press release, "WikiLeaks begins its new series of leaks on the U.S. Central Intelligence Agency. Code-named "Vault 7" by WikiLeaks, it is the largest ever publication of confidential documents on the agency.

The first full part of the series, "Year Zero", comprises 8,761 documents and files from an isolated, high-security network situated inside the CIA's Center for Cyber Intelligence in Langley, Virginia. It follows an introductory disclosure last month of CIA targeting French political parties and candidates in the lead up to the 2012 presidential election."

Recently, the CIA lost control of the majority of its hacking arsenal including malware, viruses, Trojans, weaponized "zero day" exploits, malware remote control systems and associated documentation. This extraordinary collection, which amounts to more than several hundred million lines of code, gives its possessor the entire hacking capacity of the CIA. The archive appears to have been circulated among former U.S. government hackers and contractors in an unauthorized manner, one of whom has provided WikiLeaks with portions of the archive.

Wikileaks says the archive appears to have been circulated among former government hackers and contractors, one of whom has provided WikiLeaks with portions of the archive.The covert hacking program taps into Apple's iPhone, Google's Android and Microsoft's Windows and even Samsung TVs, which can be turned into covert microphones.

WikiLeaks further notes that "The increasing sophistication of surveillance techniques has drawn comparisons with George Orwell's 1984, but "Weeping Angel", developed by the CIA's Embedded Devices Branch (EDB), which infests smart TVs, transforming them into covert microphones, is surely its most emblematic realization.

The attack against Samsung smart TVs was developed in cooperation with the United Kingdom's MI5/BTSS. After infestation, Weeping Angel places the target TV in a 'Fake-Off' mode, so that the owner falsely believes the TV is off when it is on. In 'Fake-Off' mode the TV operates as a bug, recording conversations in the room and sending them over the Internet to a covert CIA server.

"By the end of 2016, the CIA's hacking division, which formally falls under the agency's Center for Cyber Intelligence had over 5000 registered users and had produced more than a thousand hacking systems, Trojans, viruses, and other "weaponized" malware," Wikileaks said in a statement on its website. "Such is the scale of the CIA's undertaking that by 2016, its hackers had utilized more code than that used to run Facebook.

"The CIA had created, in effect, its 'own NSA' with even less accountability and without publicly answering the question as to whether such a massive budgetary spend on duplicating the capacities of a rival agency could be justified."

Wikileaks has also decided to redact and anonymize some identifying information in "Year Zero" for in depth analysis. These redactions include ten of thousands of CIA targets and attack machines throughout Latin America, Europe and the United States.

In a statement to WikiLeaks the source details policy questions that they say urgently need to be debated in public, including whether the CIA's hacking capabilities exceed its mandated powers and the problem of public oversight of the agency. The source wishes to initiate a public debate about the security, creation, use, proliferation and democratic control of cyberweapons.

Once a single cyber 'weapon' is 'loose' it can spread around the world in seconds, to be used by rival states, cyber mafia and teenage hackers alike. For those interested in this revelation, check out WikiLeaks first round of documents on this subject matter here.