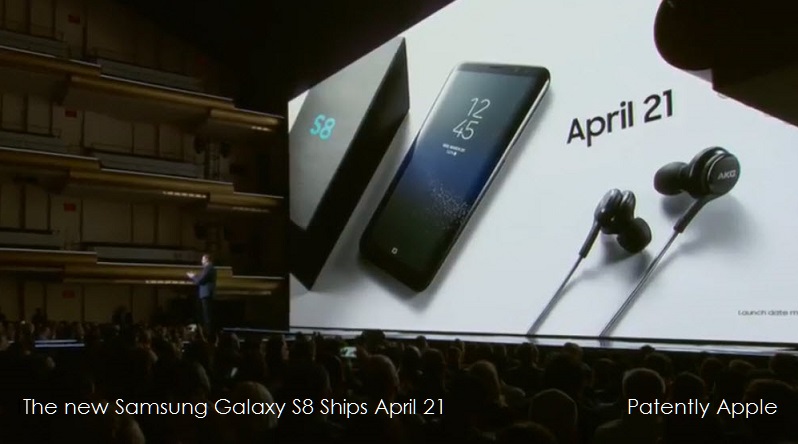 Samsung introduced their new Galaxy S8 earlier today and the video presented below captures all of the key highlights worth noting. The key rumors that we covered over the course of the year came to life from the Galaxy S8 using a 10nm processor, to introducing Bixby AI, to improving their front selfie camera, to introducing a 6.2" display, to delivering a no home button design, to a new side button to access Bixby, and finally facial recognition.

A Few Key Images from the Samsung 'Unbox Your Phone' Event 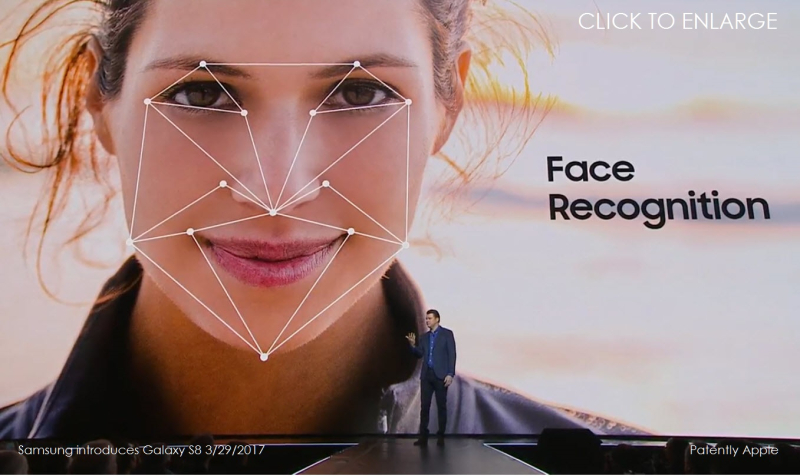 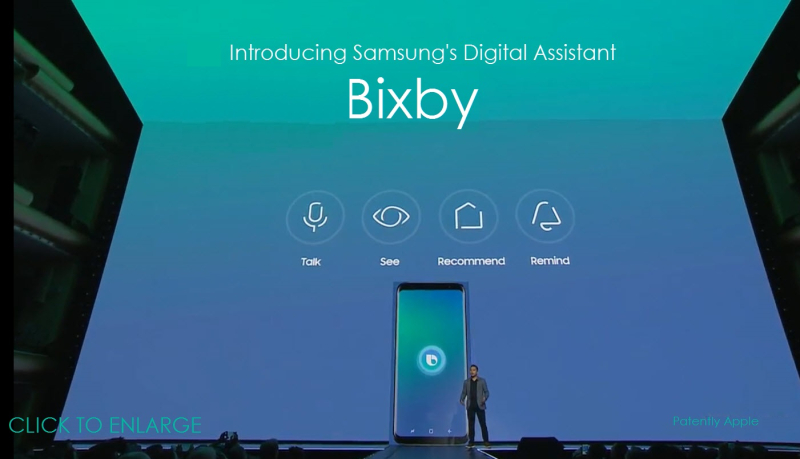 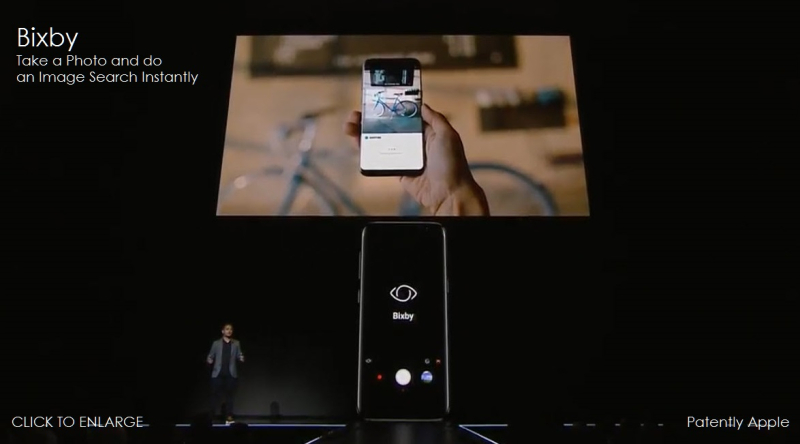 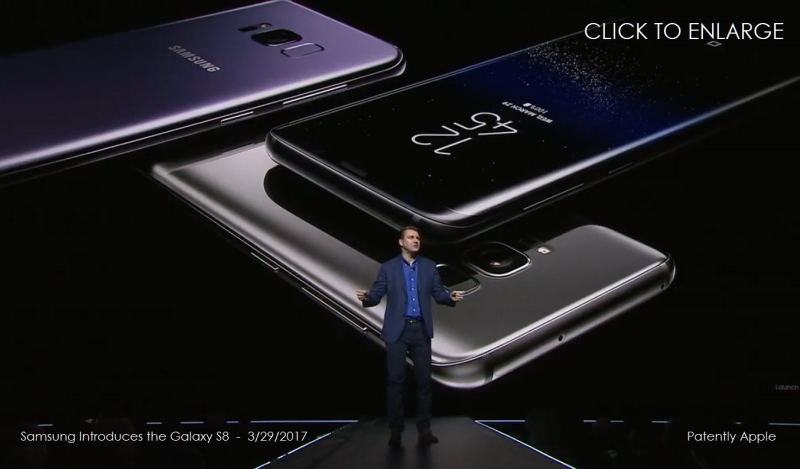 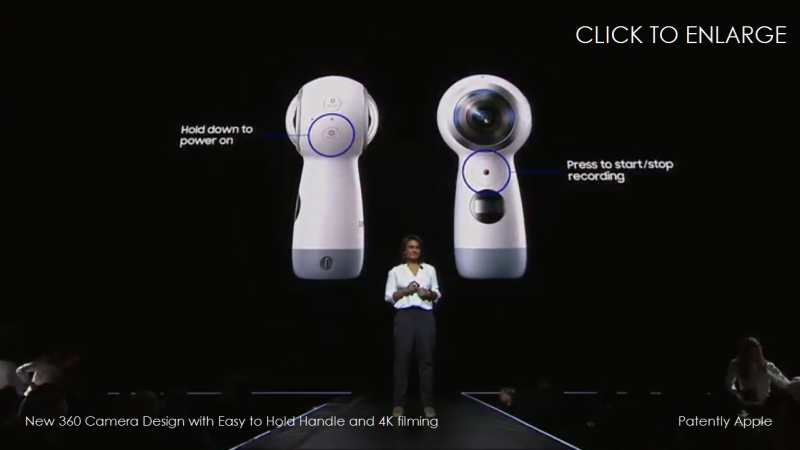 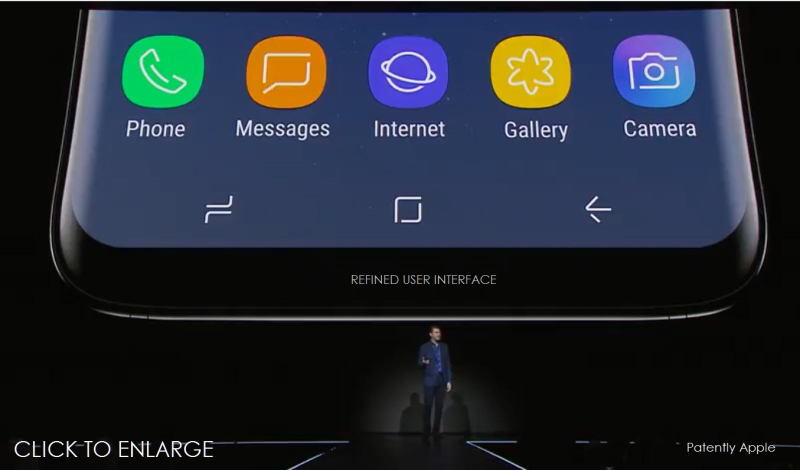 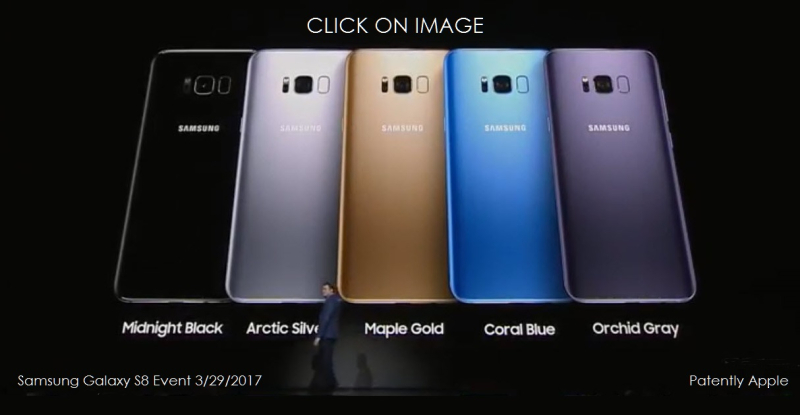 Earlier today I posted a report that covered Samsung's new DeX Dock for the pro crowd and took a look at how Apple is likely to counter this major feature later this year when they launch the iPhone 8.

All in all the Samsung event today in New York was one of their better presentations in some time that focused on key new features. The keynotes were well paced with four keynote speakers in total.

Their updated 360 Camera was interesting in that users will now be able to film live to Facebook and other social networks that many will enjoy. They also introduced a new health service where users will be able to call to get health advice. If they could pull that off, that could be a great attraction of the Galaxy S8 for many new comers, especially the elderly.

In the end Samsung did what they had to, put the Note 7 disaster behind them and put their best smartphone out in an effort to reduce the damage that the iPhone 8 will cause in the market for the holiday quarter.