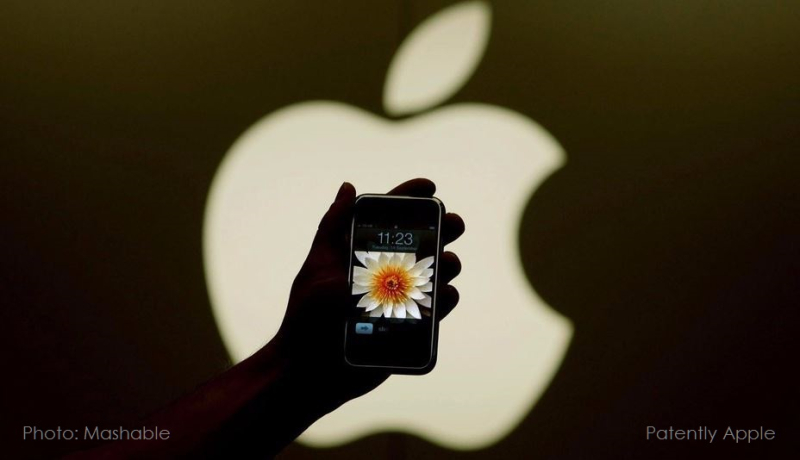 According to a newly published Korean report, Apple's next iPhone is expected to embody a back side design with curved emphasis, resembling the initial iPhone and an anniversary symbol.

According to the publication's sources, Apple has adopted a three-dimensional glass material on the back case of the iPhone 8 (tentative name). This 3D glass case makes curves around the top, bottom, left and right edges. The edge curve is said to be more gentle and rounded than the existing metal case edges. Samsung used 3D glass to make their Galaxy 'Edge' design. Apple's design isn't to offer that dramatic a curvature.

One industry official stated that "Apple's next iPhone will have a rear case made of glass. This glass case is a curved wall surrounded by four sides." He further noted that only the edges are slightly curved. The concept is to look like a modernized version of the original iPhone. The Korean's call it a 'drip design.'

While you could understand Apple trying to modernize the original iPhone design for their aniversary model, it's hard to image this simplistic iPhone at the moment as being a breakthrough design that many were hoping for.

While I'm not a fan of retro designs, many around the globe are. And with a larger display and powerful new specifications, it just might be a design that long-standing Apple fans will love – especially those fans who saw Apple's CEO stand on stage and introduce it back in 2007. 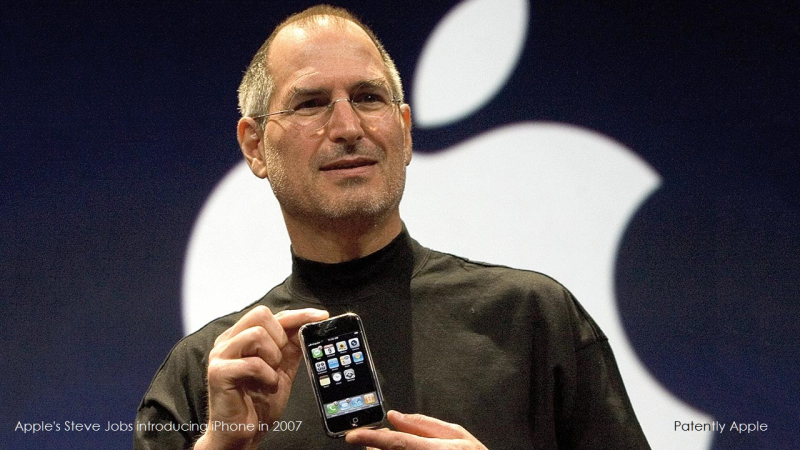 Perhaps this is why some rumors are claiming multiple iPhone designs for 2017. One with a cutting edge look and one celebrating it's original roots. For now it's just the latest rumor that may or may not have a piece of the truth and I'm sure that there will more rumors to surface on this design as we get closer to September.