Apple's iPhone to Return to the Argentinian Market as Regulations Ease 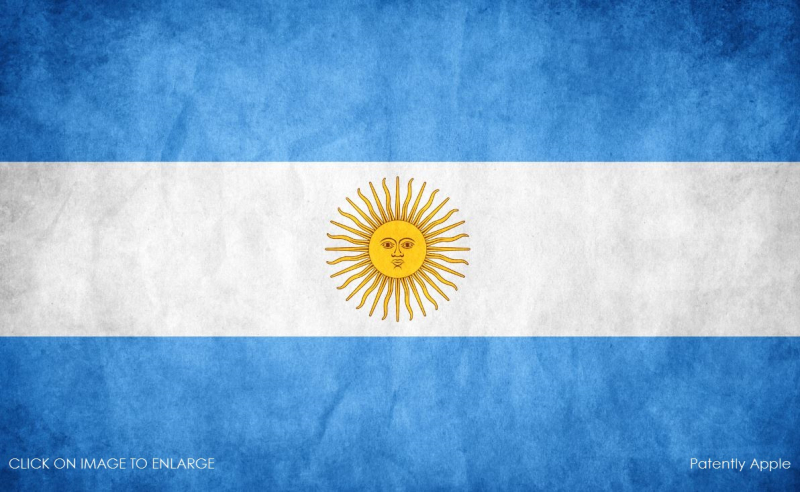 A new report today claims that Apple's iPhone will be widely sold in Argentina next month for the first time in several years as President Mauricio Macri seeks to re-open the South American nation to global trade.

Bloomberg reports that "The iconic phone has been unavailable from carriers Telefonica SA, America Movil SAB and Telecom Argentina SA because of rules put in place in 2009 by Macri's predecessor Cristina Fernandez de Kirchner pressuring device makers to assemble their products in Argentina. Apple never opened a factory there, even as competitors such as Samsung Electronics Co. complied.

All regulatory hurdles to import the iPhone have been removed, though the carriers will have to pay import taxes that will make the devices at least 25 percent more expensive than locally assembled phones, said the person familiar with the matter, who asked not to be identified discussing private information.

Still, the phone companies wanted to offer iPhones for high-end users for whom the steeper price isn't an issue, the person said. The carriers can let customers pay for the phone in installments, making it more accessible. Read the full Bloomberg report here.