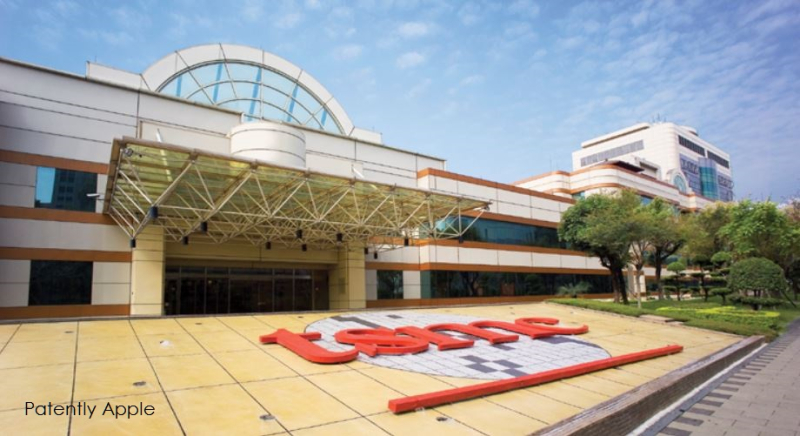 Patently Apple posted a report in mid-January titled "It's a Long Shot, but TSMC wouldn't rule out Opening a U.S. Plant to Support U.S. Customers like Apple and Qualcomm." Building on that commentary by TSMC, we learn today from a report from the China Post that TSMC has now stated that they're specifically considering plans for a 3nm chip production plant in the U.S. while also considering another location in Kaohsiung, southern Taiwan.

TSMC said its plans for the production of chips on the 3nm process will be finalized in the first half of next year and noted that its Chairman Morris Chang (張忠謀) had not ruled out the possibility of investing in the U.S.

The original story broke by the Economic Daily News that claimed that TSMC was planning to invest NT$500 billion (US$16.39 billion) to build a 3nm plant in the U.S. since the electricity supply by Taiwan Power Co., the sole power supplier in the Taiwan, was unstable.

The report further noted that "the Taiwan government was willing to help TSMC secure land in Lujhu in Kaohsiung for a 3nm plant but the company was worried that it would not be able to obtain the environmental impact assessment in time to meet its 2022 start date for the mass production of the advanced chip process.