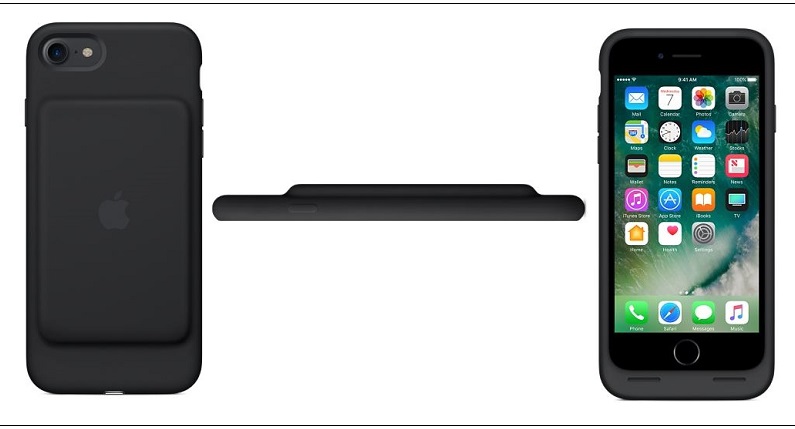 In a 2015 9to5Mac review of the iPhone 7 battery case Jeremy Horwitz stated that "apparently hidden within the case is some sort of passive wireless antenna, though Apple provides no documentation on the feature." Today the US Patent & Trademark Office published a patent application from Apple that reveals every geeky detail you'll ever want to know about the supplementary antenna hidden in their battery case. 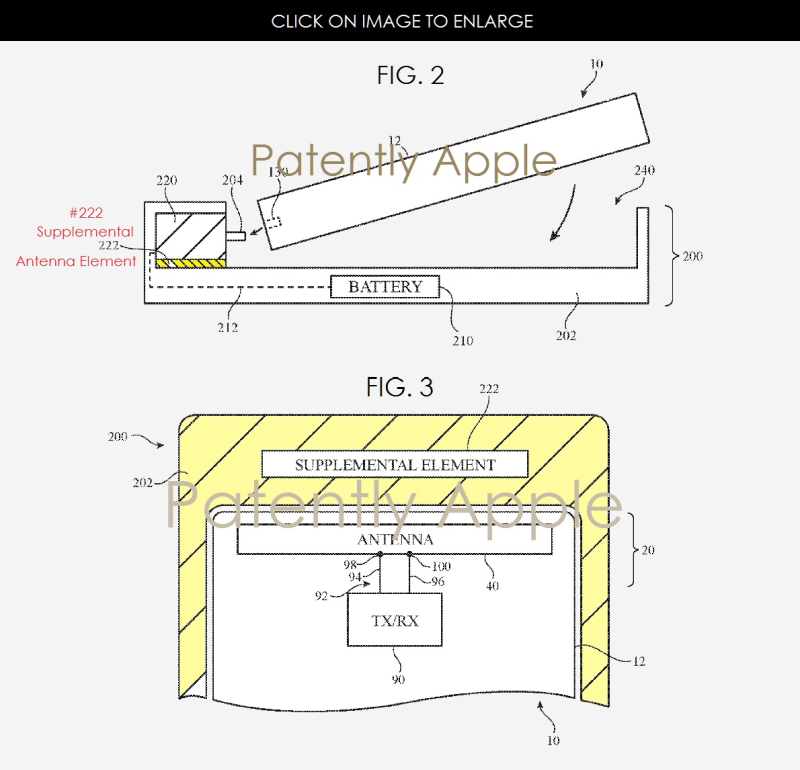 Apple's patent application 20170069955 titled "Battery Case with Supplemental Antenna Features for Cellular Telephone" was filed back in Q3 2015. For those of you who want to know every geeky detail about this invention could check it out here.