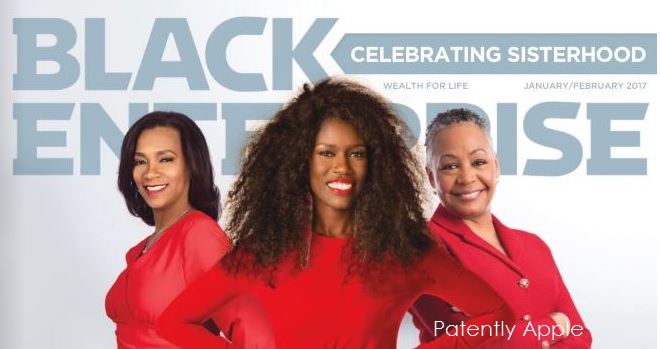 Earlier today BLACK ENTERPRISE released its listing of The Most Powerful Women in Business as featured in the publication's January/February 2017 issue. The final roster was culled from thousands of potential candidates across numerous industries, including the finance, pharmaceutical, and retail sectors. These executives have authority over budgets totaling billions of dollars and control subsidiaries, divisions, or departments that affect the fiscal health and direction of their businesses. 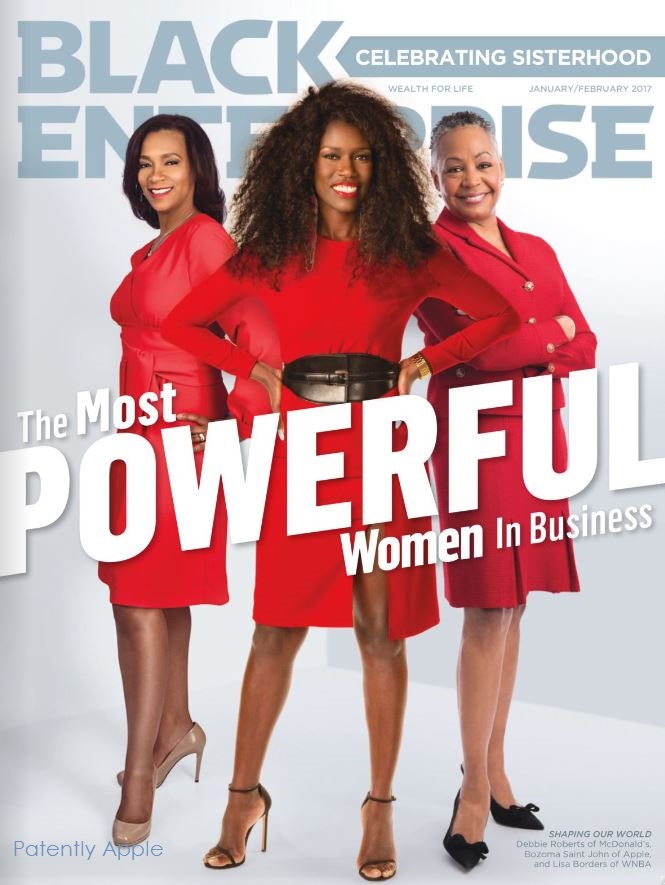 BLACK ENTERPRISE President and CEO Earl "Butch" Graves Jr stated that "You could not find a better example of women of power than the female executives represented in this issue. Our editorial team developed this list to not only celebrate the black female business elite," said "But to demonstrate that it requires unparalleled expertise and resilience to break through barriers that female executives continue to face today." The full list of the top 100 women in business today is found in this month's editIon of the magazine.